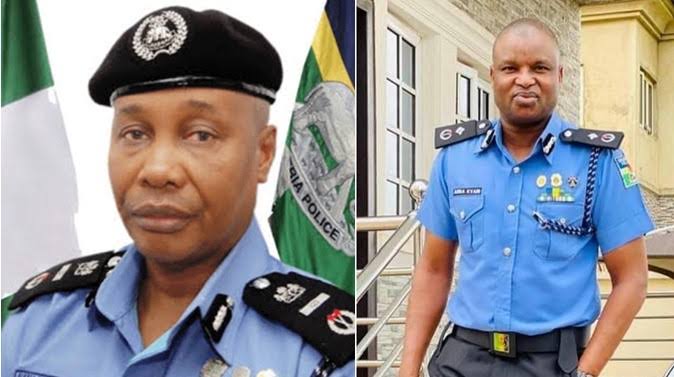 Usman Alkali Baba, the inspector-general of police (IGP), has ordered an internal probe of the allegations against Abba Kyari, a deputy commissioner of police.

Frank Mba, the police spokesman, broke the news in a statement today. 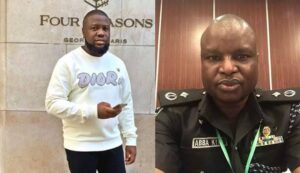 The statement was released a few hours after an exclusive report by The Press that the police will set up a panel to probe Kyari over his alleged relationship with Hushpuppi.

The IGP said the police remains committed to “its pursuit of justice and the strengthening of its professional relationship with the FBI and other international partners.”

The statement added that further developments on this case will be communicated to members of the public accordingly.

The Federal Bureau of Investigation (FBI) had earlier revealed how Kyari allegedly collaborated with Hushpuppi to jail one of his associates after a dispute over a $1.1 million scam on Qatari businesspeople.

The agency also claimed that the embattled social media celebrity hosted the crack investigator in Dubai.

But the top detective denied the allegation, claiming that his “hands are clean”.

In the statement, the IGP said no stone will be left unturned in unearthing the truth in the matter.

“Sequel to the receipt of allegations and indictment processes from the Federal Bureau of Investigation (FBI) against one of the personnel of the Nigeria Police Force, DCP Abba Kyari, the Inspector General of Police IGP Usman Alkali Baba psc (+), NPM, fdc has ordered an internal review of the allegations,” the statement read.

“The Nigeria Police Force reaffirms its commitment to the pursuit of justice and the strengthening of its professional relationship with the FBI and other international partners. Further developments on this case will be communicated to members of the public accordingly.”