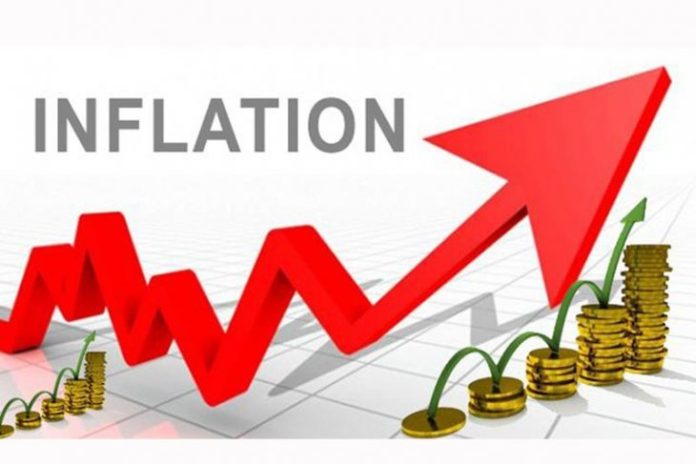 This represents 0.2 percent point rise when compared with 15.4 percent recorded in November 2021.

The Bureau disclosed this today in its consumer price index, (CPI) report for December 2021 noting that the food price index also rose by 0.16 per cent points to 17.37 per cent from 17.21 per cent in November 2021.

The report stated: “The CPI which measures inflation increased by 15.63 percent (year-on-year) in December 2021. This is 0.13 percent points lower than the rate recorded in December 2020 (15.75) percent. This is showing slowing down in the rate when compared to the corresponding period of 2020 . Increases were recorded in all COICOP divisions that yielded the Headline index.

“This rise in the food sub-index was caused by increases in prices of Bread and cereals, Food product n.e.c, Meat, Fish, Potatoes, yam and other tuber, Soft drinks and fruit.