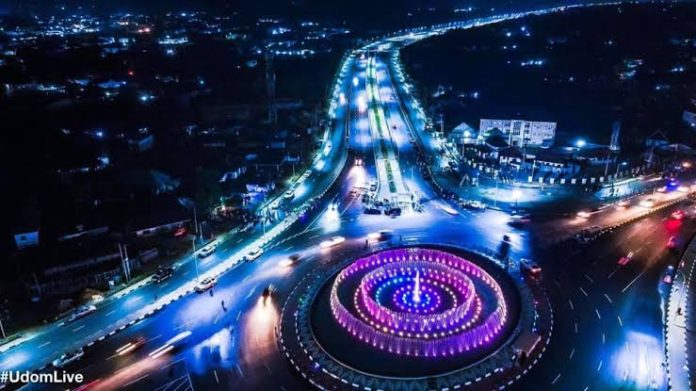 Governor Udom Emmanuel’s State, has made good his promise to the people of Akwa Ibom with the construction of several roads across all the Senatorial districts of the State

Within his seven years in office, Governor Udom has opened up several villages with the construction of roads that will outlive several generations.

Recently as part of activities to mark the 35th anniversary of the State’s creation, Governor Emmanuel led dignitaries to the inauguration of several roads including the 10km Idongesit Nkanga and Clement Isong ten lanes road project. 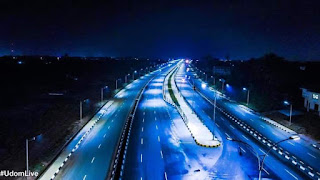 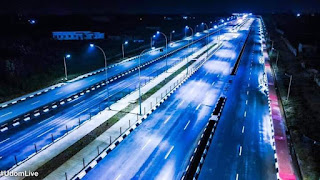 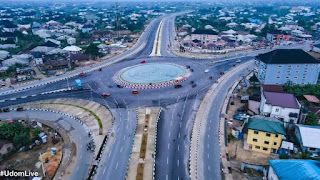 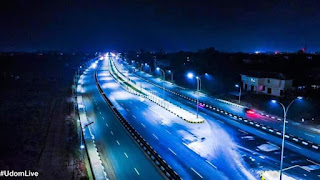 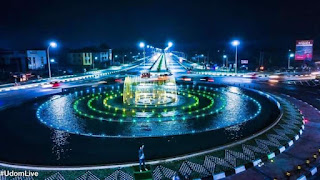 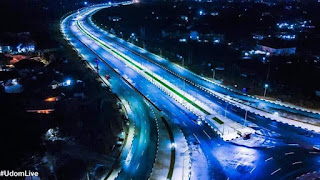 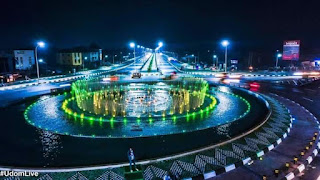 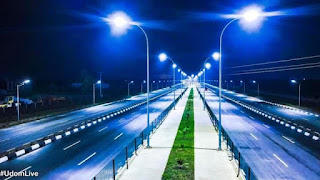 The project came with 5.4kilometers underground drainage tunnel and three roundabouts of which two have rainbow water fountains.

The projects were commissioned by Governor of Adamawa State, Ahmadu Fintri, who represented Alhaji Atiku Abubakar as well as Governor Okowa of Delta.

Atiku Abubakar said that through Governor Emmanuel, Akwa Ibom has become a hub for aviation, a hub for infrastructure, a hub for healthcare delivery and above all what has endeared me to him is that he is making Akwa Ibom a hub for agriculture in Nigeria, no to talk of the industrialization that he is doing.”

He said the various projects of the Governor are very exceptional and capable of attracting investors to the State.

In his Goodwill message at the commissioning the Chairman of the Nigerian Governors’ Forum, and Governor of Sokoto State, Aminu Bello Tambuwal, who said he has been part of history in Akwa Ibom State on several occasions and was proud to be part of the historic unveiling of the 9.5km, ten lane road has this to say.

“If you multiply 9.5km by 10, that gives you 95 kilometers of this road executed by the Governor of Akwa Ibom State. He has done very well in virtually all sectors of Governance.

The Sokoto Governor maintained that, “from aviation to industries, agriculture to human capital development, education to health, Udom Emmanuel is a blessing to Akwa Ibom State.

It will be recalled that at his inauguration in 2015 , Governor Emmanuel Udom laid out his eight points agenda for the people of Akwa Ibom State

This was followed in 2019 with the completion agenda.

Within this period, road constructions have been in the forefront of his infastrural developmental programmes.

Under his administration road projects running into hundreds of kilometers have been constructed despite the dwindling revenues accrualable to the State due to the current economic meltdown.