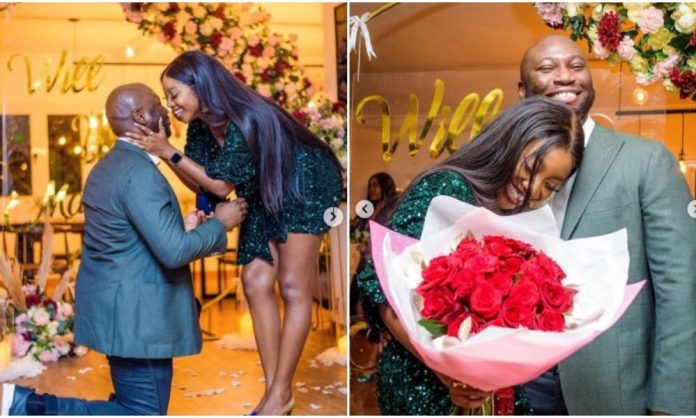 Ini Dima-Okojie, the Nollywod actress, has tied the knot with her dream man Abasi Ene-Obong. The film star shared a slew of photos from her civil wedding in two different Instagram posts on Friday. 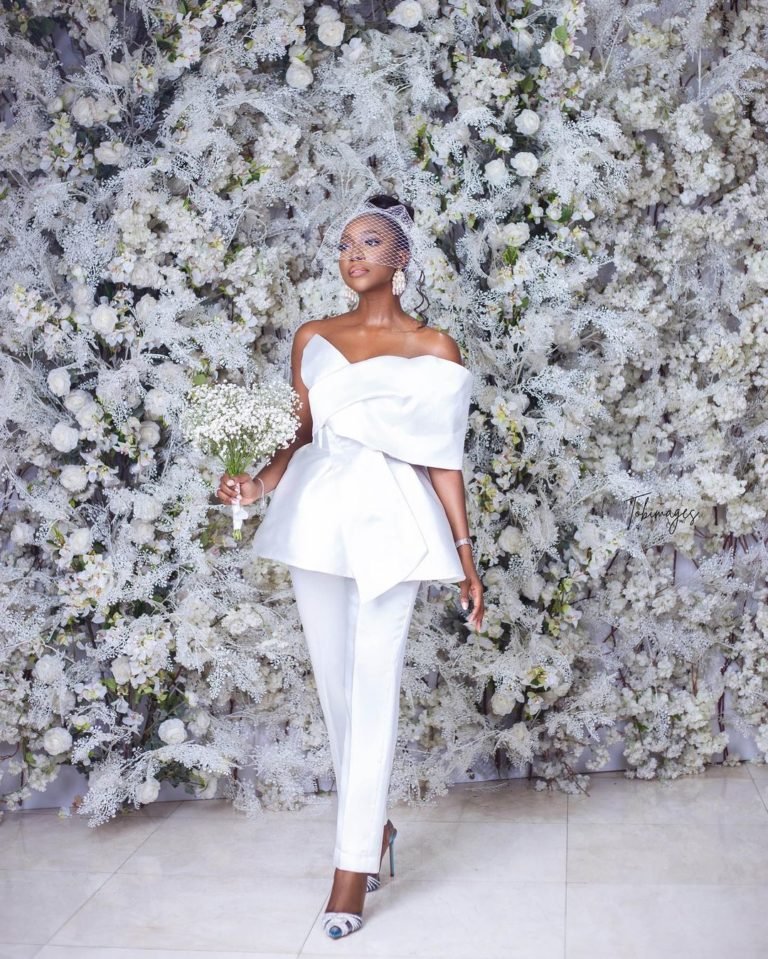 The ceremony took place the same day, May 20. The couple got engaged in July 2021 and held their traditional wedding in November of the same year. Ene-Obong is an entrepreneur who doubles as the founder of 54Gene, a biotechnology company. The actress had revealed that their love story started after Abasi — who was her fan on Instagram — bought her Malteser chocolate about three years ago. At the time, Ini said she had taken to her Instastories to rant about how she was unable to get her favourite chocolate in Lagos. Upon seeing her post, Abasi had sent an email to her from London, telling her he would love to send some Maltesers chocolate to her. 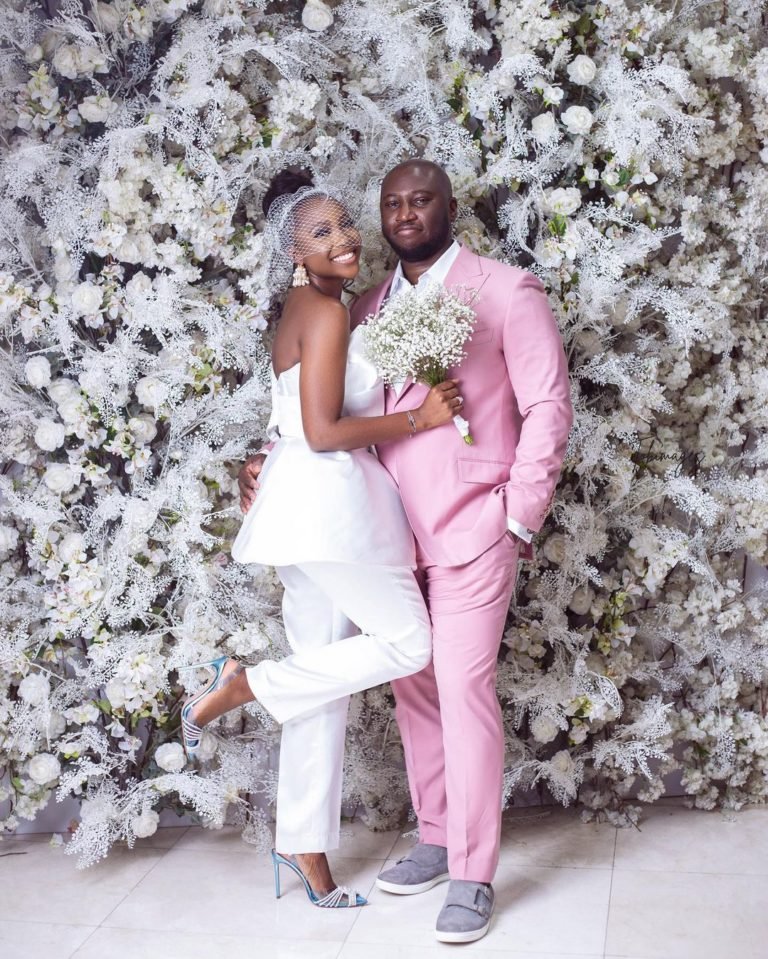 According to her, she got a whole bag filled with Maltesers, her favourite chocolate, a few days later and they got along thereafter.