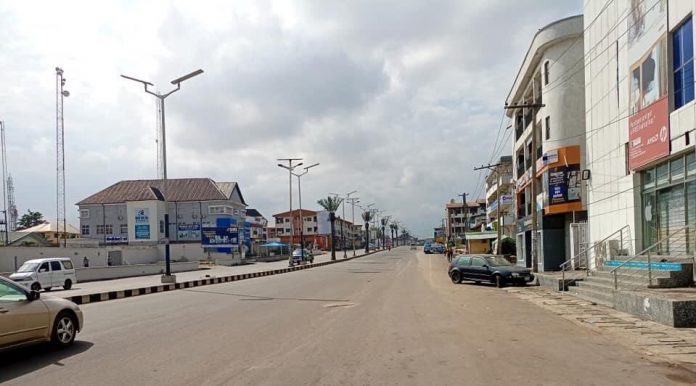 The proscribed Indigenous People of Biafra (IPOB) says it will enforce a sit-at-home tomorrow in the south-east to remember the victims of the military attack on Nnamdi Kanu’s residence in 2017.

On September 14, 2017, soldiers of the Nigerian Army reportedly raided the country home of Kanu, leader of IPOB, in Umuahia, Abia state.

During the raid, the soldiers allegedly fired shots in different directions, sparking tension in the community.

The attack reportedly led to the death and arrest of a number of people. 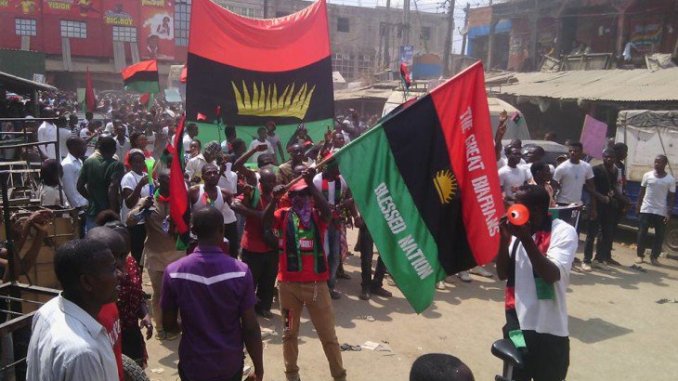 He said the sit-at-home is sacrosanct and must be observed.

“We the global movement of the Indigenous People of Biafra (IPOB) wish to remind all Biafrans, friends of Biafra and lovers of Biafra freedom across the globe that the sit-at-home order issued by the IPOB leadership to be observed tomorrow, Tuesday, 14th of September 2021 is sacrosanct,” the statement reads.

“The peaceful protest is for the remembrance of the victims of the genocidal invasion of our Leader’s compound at Afaraukwu Ibeku Umuahia on the 14th of September 2017. No fewer than 28 innocent Biafrans were killed that day by the Nigeria Army during the raid.

“We advise all Biafrans both men and women, to stay indoors tomorrow as a mark of honour to these fallen heroes and heroines. We must not fail to remember the supreme sacrifices of these great freedom seekers. Nothing done to honour them should be considered too much for they have watered the tree of Biafra freedom with their blood.

“Our Leader, Mazi Nnamdi Kanu has also made a lot of sacrifices for the restoration of Biafra. So, all of us must be prepared to play our roles to accomplish this great task. Biafra independence is a mandate that we must live to accomplish.

“We won’t be deterred by the killings of Biafra agitators by Nigeria compromised security agencies who cannot confront Fulani bandits and herdsmen rampaging the country. They derive pleasure in killing and torturing innocent people agitating for their freedom while fleeing from real terrorists.”