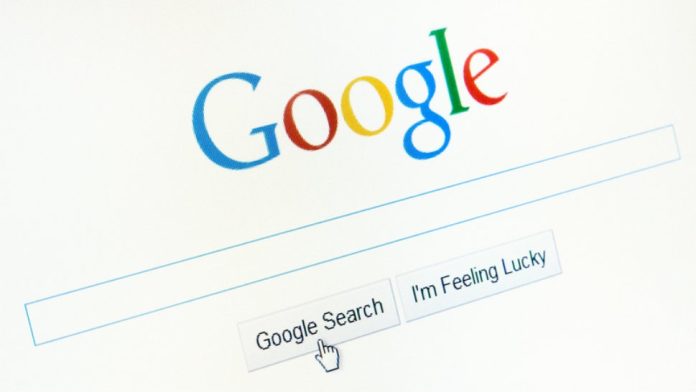 Google on Tuesday announced that Google.org was committing $1million in charitable funding to support programmes to help women entrepreneurs grow their businesses.

Head Brand and Reputation, Africa-Google, Mojolaoluwa Aderemi-Makinde, said that the funding was a part of a series of new initiatives aimed at supporting women-owned businesses.

Aderemi-Makinde said this at a virtual event on Tuesday to mark the International Women’s Day tagged ‘Know Her Name’.

According to her, research shows that 58 per cent of small and medium-sized business entrepreneurs in Africa were women.

‘Know Her Name’ is a virtual event organised by Google to project women entrepreneurs in commemoration of International Women’s Day with 2022 themed ‘Breaking The Bias’.

Aderemi-Makinde said that in spite of this, businesses ran by women showed, on average, 34 per cent lower profits than those run by their male counterparts.

She said that a woman was also less likely to receive funding and investment.

“This is why we are announcing a series of initiatives today, aimed at providing the support women need to grow their businesses.

“In addition to the funding announcement, Google has also announced #LookMeUp, a campaign to showcase women entrepreneurs and tell their stories.

“Mary Mwange, CEO and founder of Data Integrated who is driving innovation in the mobile payments sector in Nairobi, Kenya and Mosa Mkhize in South Africa, who launched Origins Publishers to provide her children – and others like them – with books in their home languages,’’ She said.