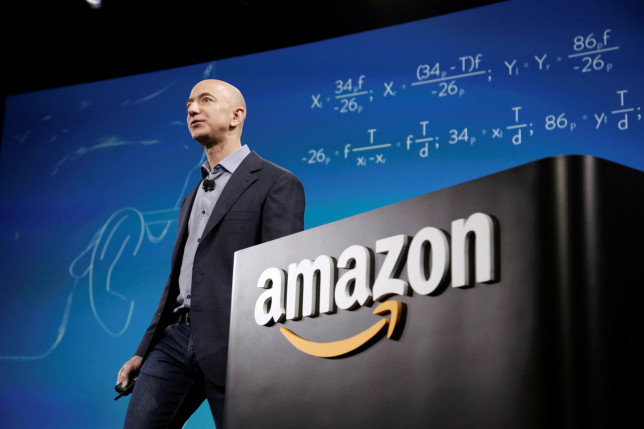 Jeff Bezos, the world’s richest person, has officially stepped down as the chief executive officer (CEO) of Amazon, a global online shopping platform.

Bezos had announced in February that he would step down in the third quarter of this year, adding that he will focus his energies and attention on new products and early initiatives.

Checks by TheCable on Amazon’s investor relations website show that Andy Jassy, former CEO of Amazon Web Services – the company’s cloud platform, has been listed as the new president and CEO of the e-commerce giant. 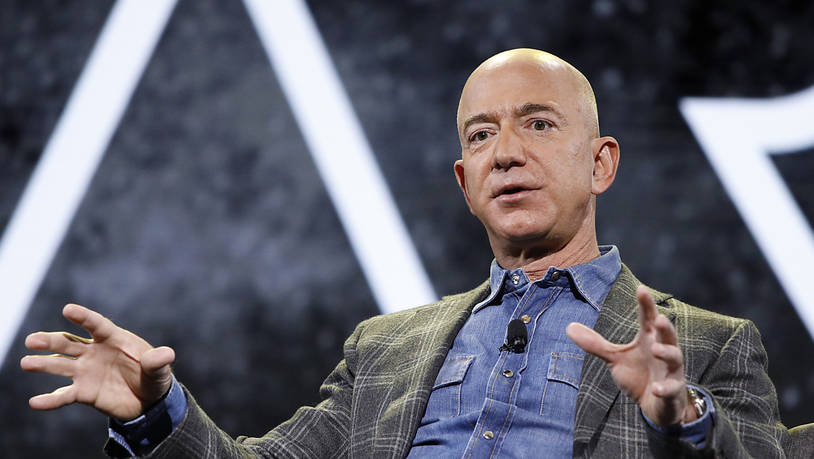 Meanwhile, Bezos, who founded Amazon on July 5, 2021 (27 years ago), is now the executive chair on the retail firm’s board.

He expanded the firm operations from an online bookstore to e-commerce, artificial intelligence, cloud computing, and digital streaming.

According to Bloomberg Billionaires Index, Bezos’ net worth stands at $203 billion, while Amazon’s market value is $1.77 trillion, making it one of the most valuable companies in the world.

The billionaire says he will devote his time to Blue Origin, his private spaceflight company, scheduled to launch next month, The Washington Post, the newspaper he owns, Day One Fund, and Bezos Earth Fund foundations.