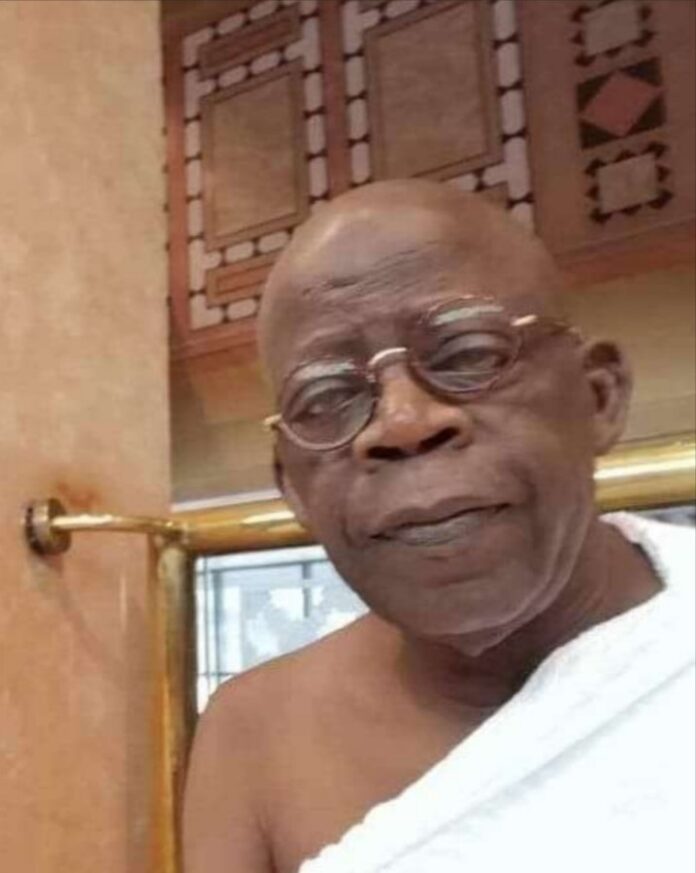 The National Leader of the All Progressives Congress and former Lagos State Governor, Bola Tinubu, is presently hospitalised in Maryland, the United States, SaharaReporters has learnt. 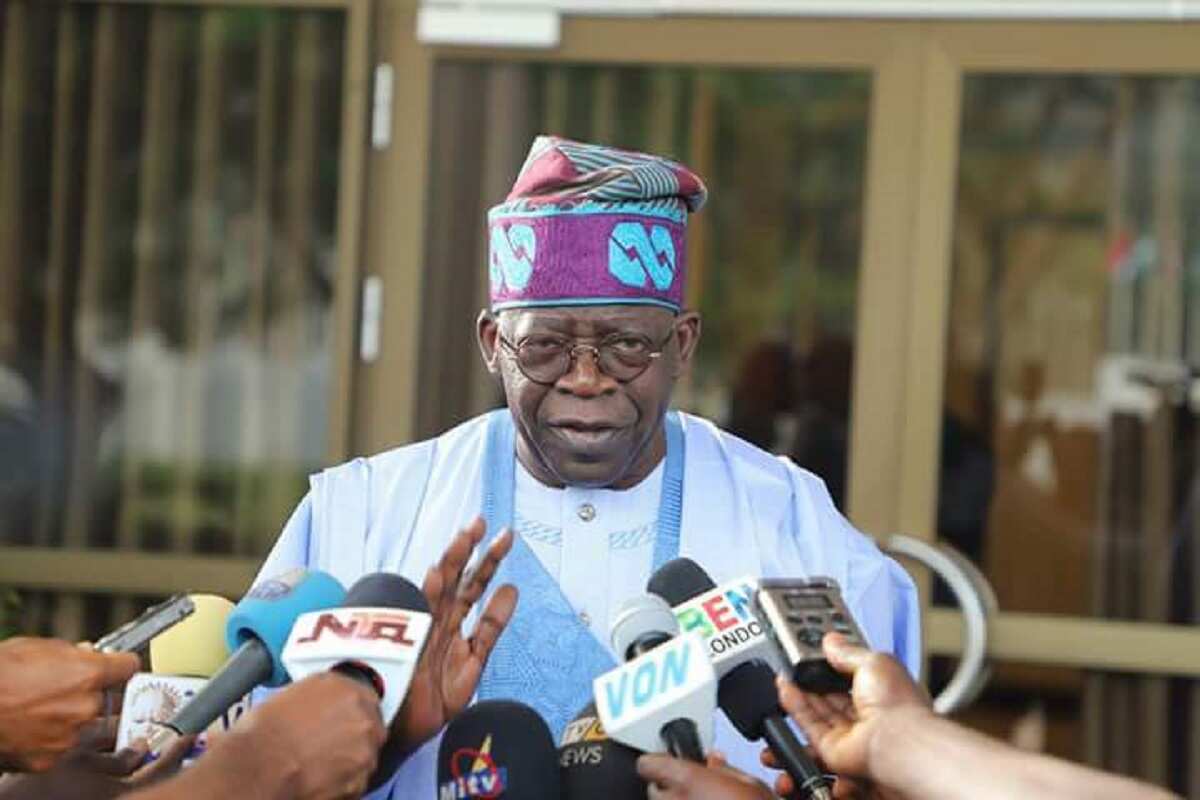 SaharaReporters further gathered that Tinubu, who has had several medical trips this year alone, had a surgery last week and could be billed for another one over a yet-to-be-disclosed illness.

The APC National Leader has been off official and party functions in the country for a long time, amidst talks that he is being positioned for the 2023 presidency to succeed the incumbent repressive regime of Muhammadu Buhari.

“He had a surgery last week,” an authoritative source disclosed.

In January 2021, Tinubu was also reported sick and hospitalised in Paris, France. Tinubu had earlier complained of exhaustion and had travelled out to rest before the news of his collapse gone viral.

He was flown to Paris for medical attention in the first week of January.