Ibrahim Salami, one of the Cotonou, Benin Republic-based lawyers of Sunday Igboho, disclosed the new charges after yesterday’s hearing, where Igboho was ordered to remain in police custody in Benin Republic.

Before the hearing, Salami had said that the legal team was expecting extradition charges from the Nigerian government against the activist.

However, he said Sunday Igboho was confronted with fresh charges when he appeared yesterday. 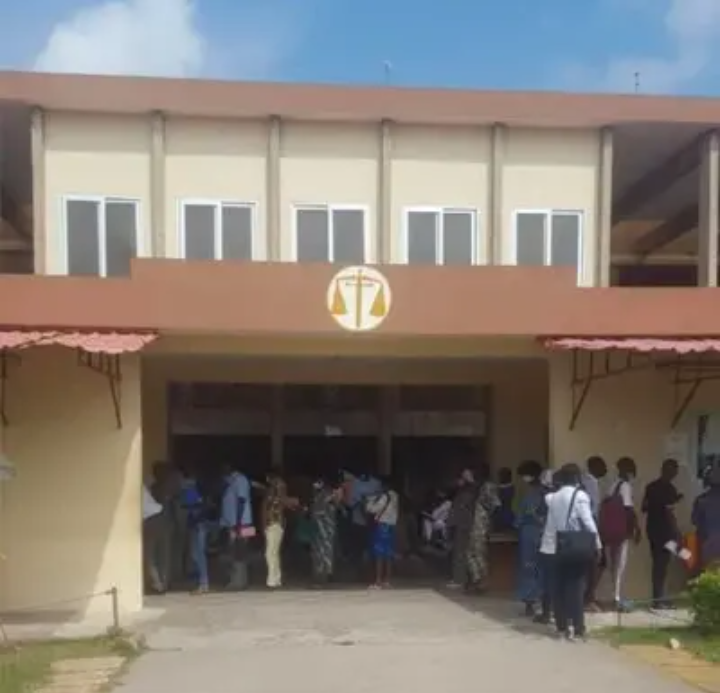 The law professor said Igboho was further remanded to allow police to conduct a thorough investigation into the charges, which included illegal migration, dubious connivance with immigration officers and an attempt to cause civil unrest.

Salami had expected that Igboho would be freed on Monday because the Federal Government had yet to file formal extradition charges against Igboho.

He explained that the previous allegations that warranted placing Igboho on a watchlist had successful being tackled during the hearing.

Some of the allegations, which he said could not be proved, are trafficking in arms, inciting violence that could result in social disturbance and causing disunity in Nigeria.

“They also want to know how long he has been in Benin republic and his plans in the country. They also raised a charge on whether he wants to come and cause unrest or social disturbance in Benin Republic,” the lawyer said in an interview with BBC Yoruba.

Igboho and his wife were arrested on Monday, July 19, 2021, by the International Criminal Police Organisation at the Cadjèhoun Airport in Cotonou, Republic of Benin on their way to Germany

When they were arraigned last Thursday, the Beninese court adjourned the case till Monday (yesterday) after Igboho’s five lawyers failed to convince the prosecutor that he had no case to answer.

The Beninese authorities released Ropo – the agitator’s wife, while the 48-year-old activist was returned to police custody.