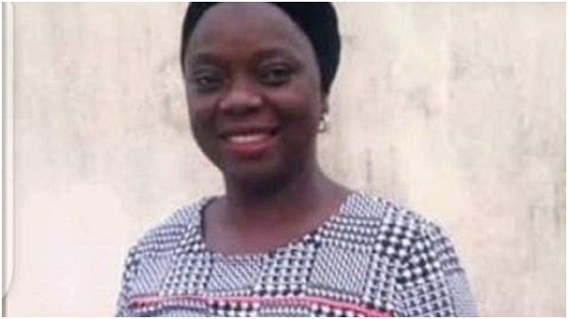 Gunmen have abducted the Deputy Director of Information Communication Technology of Tai Solarin University of Education, Ijebu-Ode, Mrs. Lateefat Abimbola, a student of the Federal University of Agriculture, Abeokuta, Toyinbo Olayinka, and two others.

While Abimbola was kidnapped in Ijebu-Ode on Thursday, Olayinka – who is a 400-level student of Aquaculture and Fisheries Management was abducted yesterday from a farm at Abule-Itoko on the Abeokuta-Ibadan Road in Odeda Local Government area of Ogun State.

Olayinka was reportedly kidnapped along with the owner of the private farm, identified as Dominic, and a 17-year-old Togolese lady.

It was gathered that the abductors of the FUNAAB student and two others have contacted the wife of the farm manager, demanding N50m ransom from each of the three.

On the TASUED lecturer’s abduction, a source explained that Abimbola was abducted last week Thursday around 7 pm at a junction next to her home in Ijebu-Ode.

The source further told Newsmen that her abductors had not reached out to the family.

The source said, “Till now, we have not heard from the abductors. They’ve not reached out to the family.”