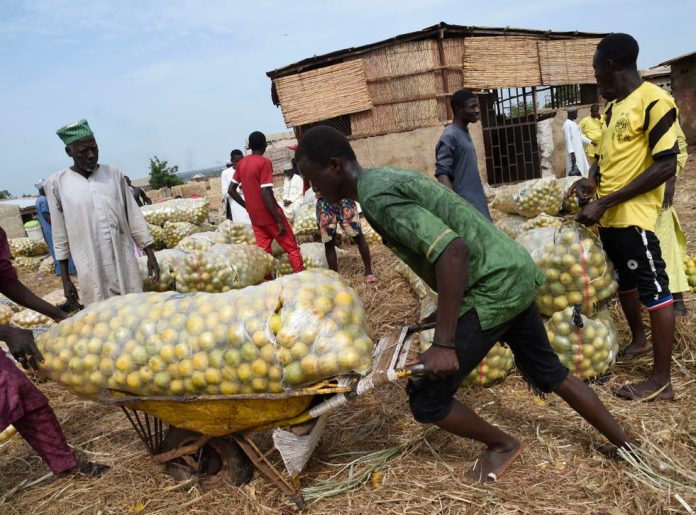 Gunmen yesterday attacked a busy and densely populated market in Sokoto and killed over 40 people.

The Gunmen suspected to be bandits stormed the Onion and other cash crops market at around 4:30 pm and open fire, killing over 40 people.

Speaking to newsmen, a village head in the area said, vigilantes in the area left the town in search of the attackers not knowing that the gunmen were also preparing attack.

He said 42 dead bodies were brought to Goronyo Geberal Hospital on the day of the attack. He equally said that the numbers of victims are expected to rise as bodies were still being searched in nearby river and bushes around the town.

He said that informants were responsible for the attack. He said there is no way bandits would have known that the vigilantes were not in town without someone given them the information.

He called on government and security personnel to crackdown on informants who were living amongst communities.