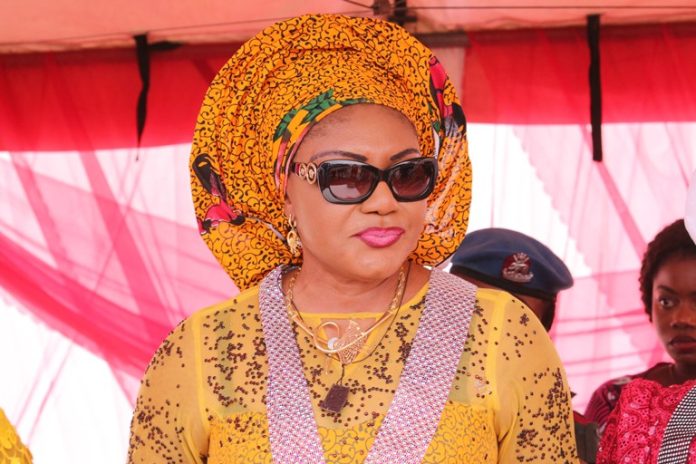 The Economic and Financial Crimes Commission, EFCC, has denied reports that Eberechukwu, wife of the immediate past governor of Anambra State, Willie Obiano, was in its custody.

Online media had reported the arrest and detention of the former first lady of Anambra state.

The online media said she was arrested over alleged fraud.

However, when other newsmen contacted Wilson Uwujaren, EFCC’s spokesman, he denied the report, saying that she is not in EFCC’s custody.