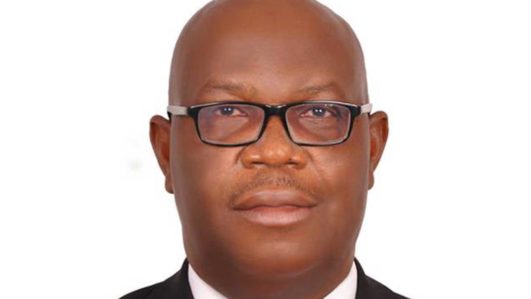 Sylva Okolieaboh, a director at the Treasury Single Account (TSA) department, has Chukwuyere Anamekwe as acting accountant-general of the federation.

A few weeks ago, reports emerged that Anamekwe was “under the radar of Economic and Financial Crimes Commission (EFCC) over corruption allegations”.

In May, Anamekwe was appointed amid a probe into allegations of N80 billion fraud linked to Ahmed Idris, former accountant-general of the federation.

“We have to borrow to augment payment of salaries and wages. This shows we are in very difficult times. Government income is highly challenged,” Nwabuoku had said.

The government was said to be unsettled by his comments.