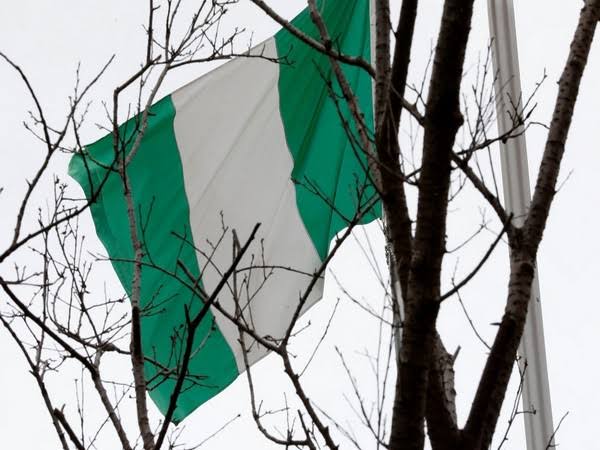 President Muhammadu Buhari has ordered flags to be flown at half-mast in honour of Ibrahim Attahiru, the chief of army staff, and 10 other officers who died in an air crash in Kaduna.

The 11 officers were on board a military aircraft which crashed near the Kaduna international airport on Friday. 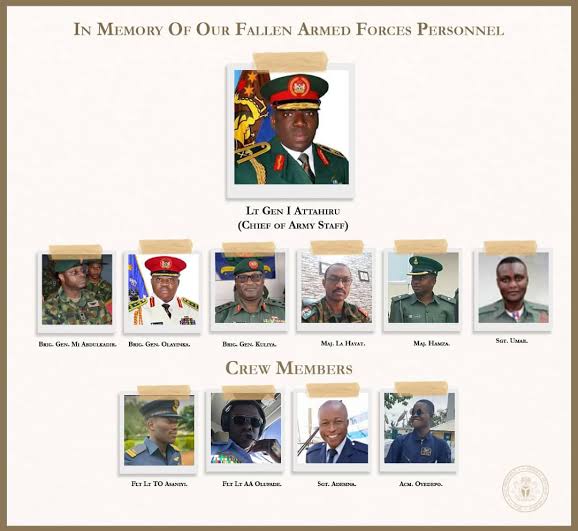 Attahiru was scheduled to attend a passing-out parade for army recruits in Kaduna on Saturday.

The officers were buried at the national military cemetery in Abuja on Saturday.

According to a statement issued on Sunday by Boss Mustapha, secretary to the government of the federation, the directive on the flags is to be carried out in all public buildings and official residences for three days.

“To honour the memory and services of the late Chief of Army Staff, Lt. Gen. Ibrahim Attahiru, and other military officers, who lost their lives in an unfortunate plane crash on Friday, President Muhammadu Buhari has authorised that the National Flag should be flown at half-mast in all public buildings, facilities and official residences with effect from 24th to 26th May, 2021,” the statement reads.

“Similarly, the President has also approved a work-free day for members of the Armed Forces on Monday, 24th May, 2021.”