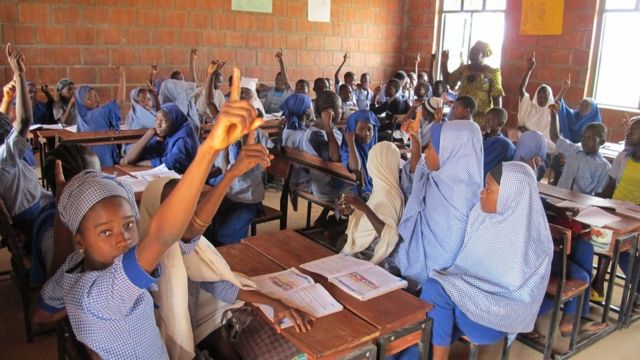 The Kaduna government has directed all public schools in the state to migrate to the four-day working week.

According to NAN, Halima Lawal, the commissioner for education, gave the directive in a notice issued yesterday.

Schools are set to reopen on January 10 for the second term of the 2021/2022 academic session.

The Kaduna government, on December 1, 2021, began its pre-announced transition to a four-day work week.

Muyiwa Adekeye, the media adviser to Nasir El-Rufai, the state governor, had said the measure would affect the organised private sector in the state.

He had explained that the measure is designed to help boost productivity and improve work-life balance.

Lawal, in her recent notice, asked public schools in the state to adjust to the new system.

The commissioner said the 2021/2022 academic calendar would be tweaked to ensure coverage of the curriculum for the academic session in view of the new development.

Lawal urged school administrators to adhere to the safe school learning initiatives as directed by the federal ministry of education.

She advised members of the school security committee to ensure proper monitoring of security apparatus.