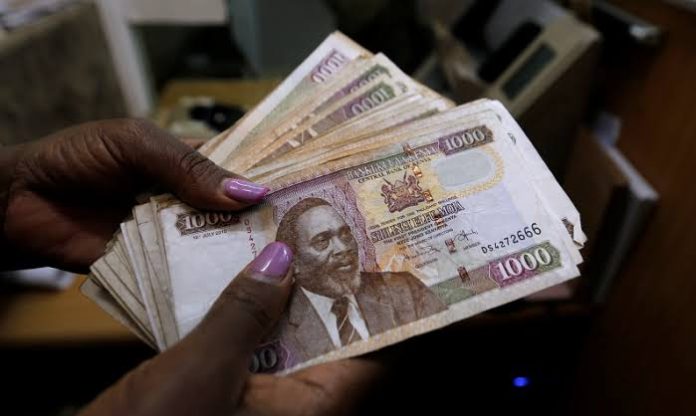 On Monday, August 15th, the Kenyan shilling was trading at 119.25 shillings per dollar but fell to its lowest level against the greenback on Tuesday, trading at 199.50 shillings.

The currency of East Africa’s largest economy has fallen by 6.46% against the US dollar since January.

Kenya’s incoming President would have to confront concerns about dollar supply head-on.

Kenya serves as a commercial hub for East and Central Africa, and is home to the regional offices of large corporations like Alphabet and Visa.

But the tea-rich country is currently ranked as the second-worst investment destination in the world by the IMF.

Even if the government has rejected this ranking as false, reactionary investors will need more convincing.

Kenya is also on track to spend a record amount of money on servicing its liabilities this year.

The East African nation’s biggest source of foreign currency is remittances by citizens living outside its borders.

Inflows in the first six months of 2022 rose 17% to $2.04 billion from a year earlier, according to central bank data.

Furthermore, a  survey by Afrobarometer says nine out of ten Kenyans believe the economy is not doing well.

William Ruto, being  president of Kenya would have  four years to change this perception of the economy.