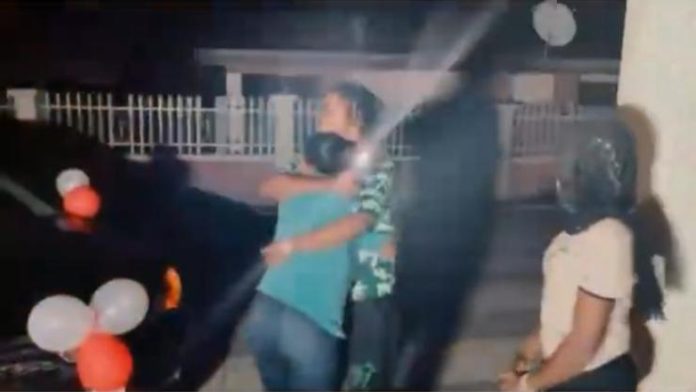 A Nigerian singer identified as Kolly P, has revealed that his ex-girlfriend returned a car he recently gifted her because of her boyfriend.

According to him, she returned the car gift to him because she wanted to preserve her current relationship. It was not up to 12 hours after he presented the whip to her and she decided to give him back.

The singer had in an Instagram post, shared a video showing the moment she reacted with excitement when he presented the gift to the lady.

However, she later told Kolly P that she doesn’t want to lose her boyfriend because he is making a case out of the matter, so she would have to return the gift.