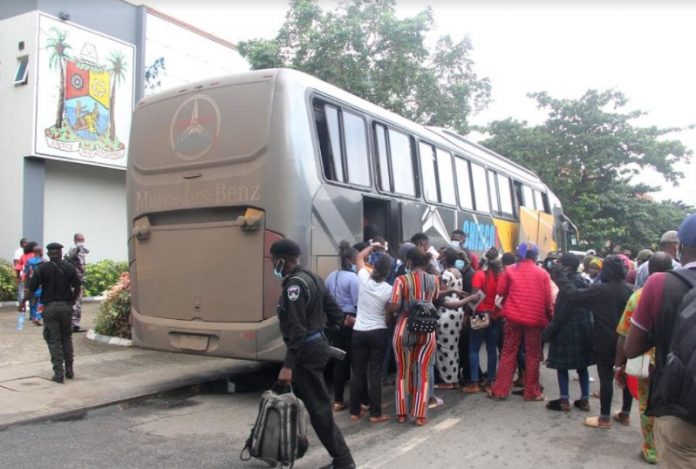 Sixty-five persons, including a three-week-old baby, have been evacuated from Plateau by the Lagos state government.

The development comes amid recent attacks on communities in Plateau state. 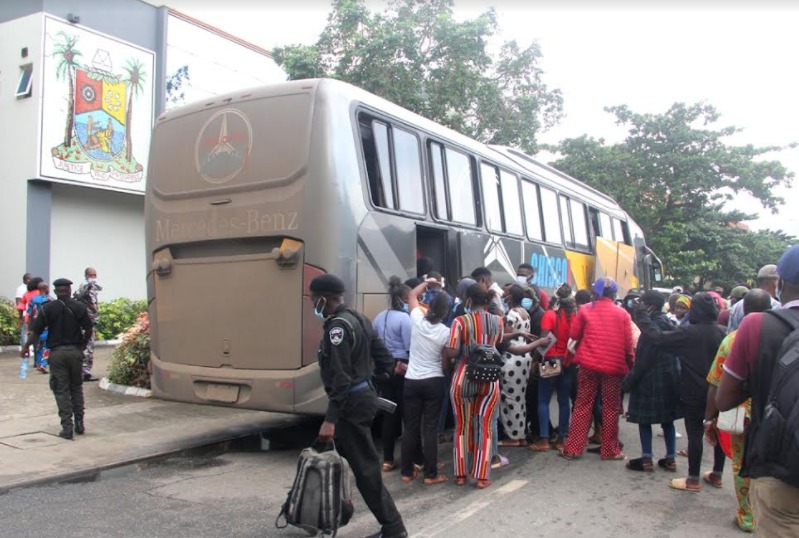 The evacuees were received yesterday at the government house by Gbenga Omotoso, commissioner for information and strategy, who represented Babajide Sanwo-Olu, governor of Lagos.

“The students who were accompanied by security agents and government officials arrived at the Lagos State Secretariat, Alausa at 1:56pm with their belongings in a luxury bus and other vehicles after long hours of journey from Jos to Lagos,” the statement reads. 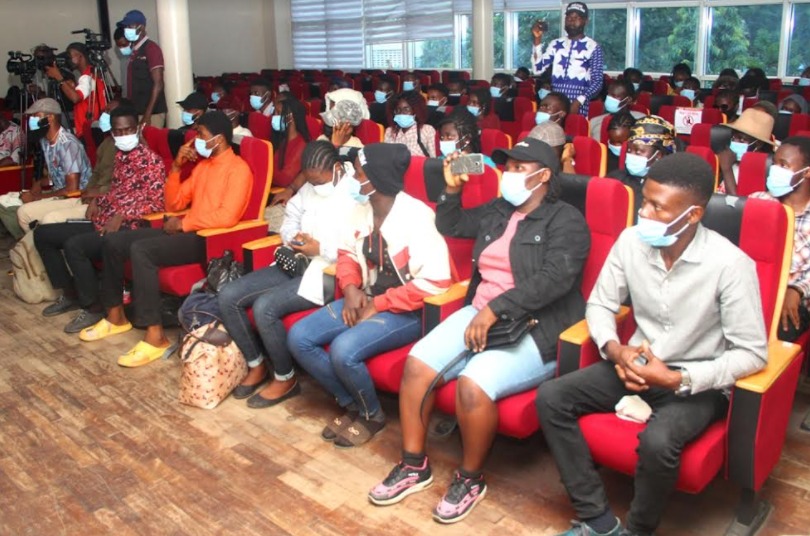 “The students who were so excited to be evacuated from crisis-hit Jos and other parts of Plateau State currently experiencing violence and killings in the last few weeks, sang praises and showered praises on Governor Sanwo-Olu and top officials of the Lagos State Government for rescuing them from what they described as the ‘war zone.’ 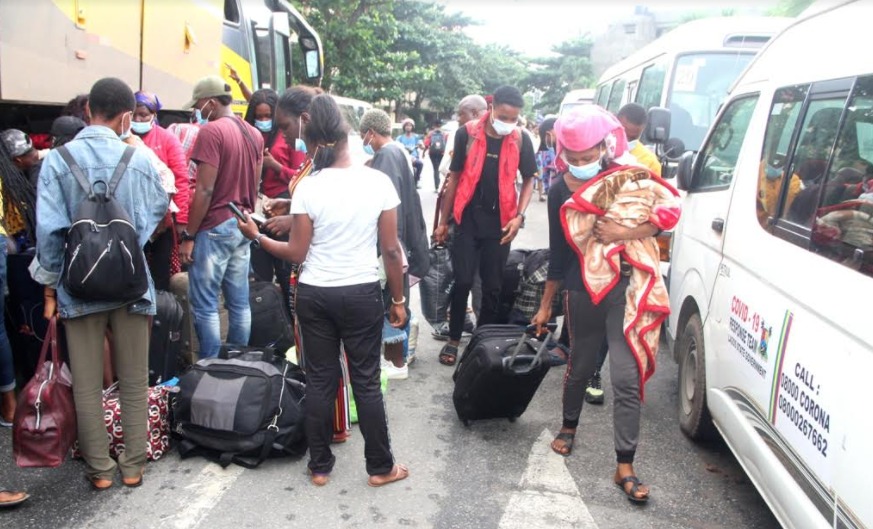 “While receiving the students, Governor Sanwo-Olu said the evacuation shows that Lagos State Government had the capacity to respond to any emergency when it concerns the people of the State, especially the youth. 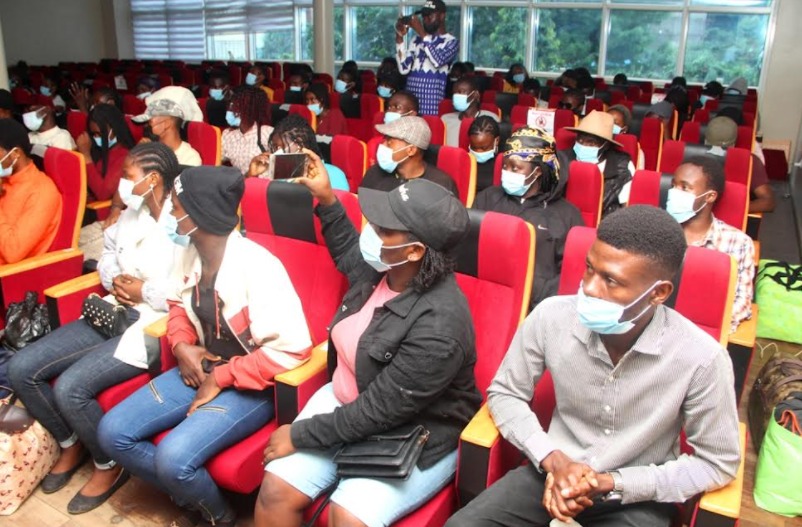 “Governor Sanwo-Olu who was represented by the State Commissioner for Information and Strategy, Mr. Gbenga Omotoso, said welfare packages had been arranged for the students to return to their families safe and sound.”

The evacuees were also advised to adhere to the state’s COVID-19 protocol.