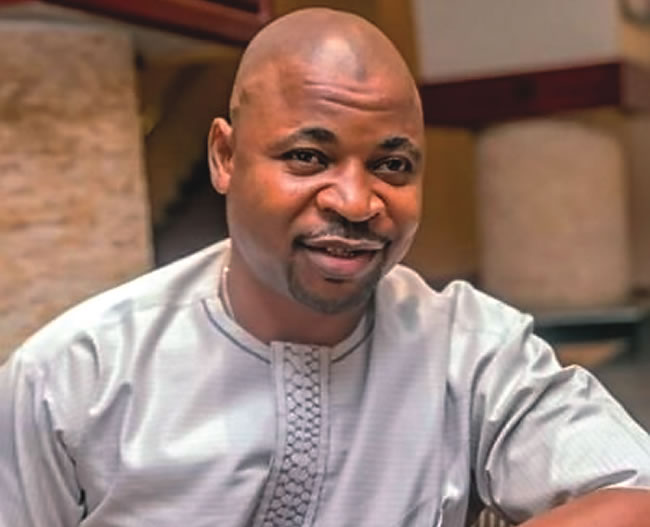 The Lagos government has named a 25-member committee to oversee the affairs of all motor parks and garages in the state.

Jubril Gawat, senior special assistant to Babajide Sanwo-Olu, governor of Lagos, made the announcement in a statement today.

Musiliu Akinsanya better known as MC Oluomo, sacked chairman of the state’s chapter of the National Union of Road Transport Workers (NURTW), is the chairman of the committee, while Sulyman Ojora is the deputy chairman.

Taiwo Olufemi Salaam is the secretary while Hakeem Odumosu, former assistant inspector-general of police is the liaison officer between the government and the committee.

Members of the committee are expected to report to the ministry of transportation.

“This is in fulfilment of the Government’s promise to ensure that events in the National Union of Road Transport Workers (NURTW) are not allowed to threaten law and order,” the statement reads.

“The Government has, therefore, exercised its constitutional powers to ensure that no vacuum, which can disrupt the peace of our dear state, is allowed to exist in the parks. This is a duty we owe all Lagosians and visitors.”