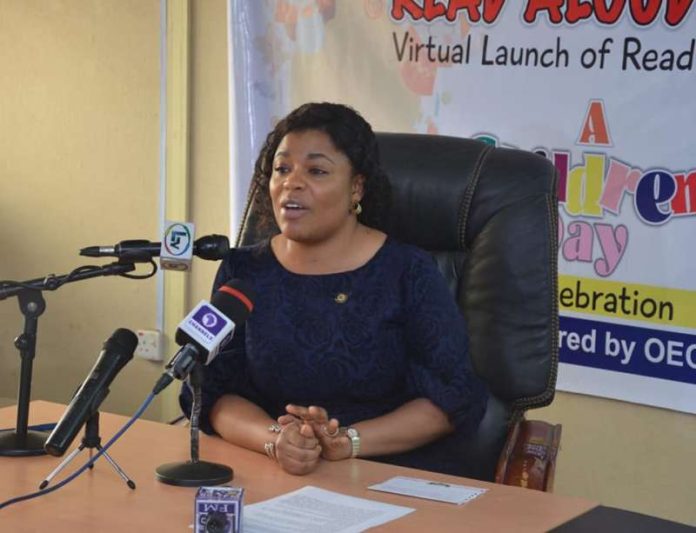 Lagos State Government has inspired and directed both public and private schools across the state to resume on Monday, April 25, 2022, in line with the harmonized academic calendar for the 2021/2022 session.

This laid to rest the controversy trailing the school resumption date across Lagos State.

The Director-General, Office of Education Quality Assurance, under the state Ministry of Education, Mrs Abiola Seriki-Ayeni, who announced this, explained that the academic calendar for the session had been fixed and it would be necessary for all parties to adhere strictly to it, in other to avoid disruption in the calendar.

According to Seriki-Ayeni in a statement, all proprietors and administrators, who are saddled with the responsibility of coordinating students’ affairs, must ensure that they resume on the stipulated date.

It maintained that the concerns expressed by principals and school owners on public holidays, including workers day, Eid-El-Fltr and Eid-El-Kabir, have been put into consideration and embedded in the calendar as well.

Seriki-Ayeni further warned school owners and principals as well as teachers against disregarding planned resumption dates approved by stakeholders in the state.