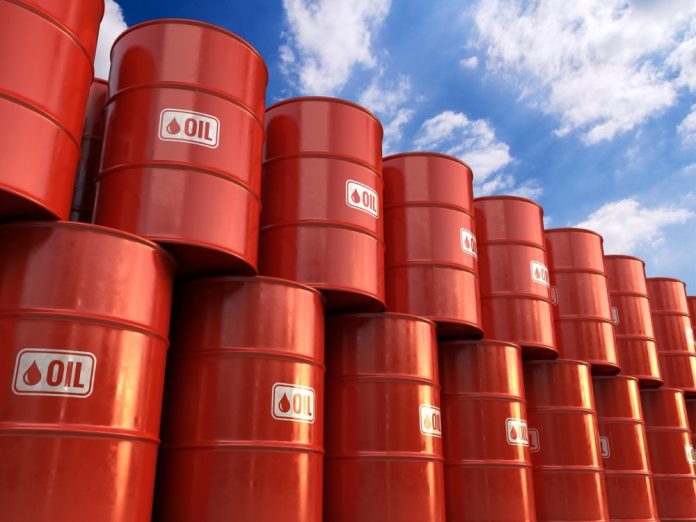 The two major oil benchmarks are bullish at the start of the London session on the 23rd of August, as renewed concerns over tight supply dominated market sentiment after Saudi Arabia warned that the major oil producer could cut output to correct a recent oil price decline.

The global benchmark, the Brent crude is up 1.03%, currently trading $97.40 a barrel, after a choppy session on Monday when they dropped by more than $4 before paring losses to trade near flat. It advanced by $1 a barrel in early Asia trading hours.

The U.S. benchmark, the West Texas Intermediate (WTI) crude futures is up 1.13%, to $91.38 a barrel. The benchmarks are down about 12% and 8% this month, respectively, amid fears about a global recession and fuel demand.

The Organization of the Petroleum Exporting Countries and its allies, a cartel popularly known as the OPEC+, stands ready to reduce production to correct the recent oil price fall driven by poor futures market liquidity and macro-economic fears, which have ignored extremely tight physical crude supply, OPEC’s leader Saudi Arabia said on Monday.

With Saudi Arabia standing out to defend prices, the market is likely to take the chance to build long positions, said analysts from Haitong Futures, adding that the outcome of the Iranian nuclear deal remains a big uncertainty.

Iran accused the United States on Monday of procrastinating in efforts to revive Tehran’s 2015 nuclear deal, a charge denied by the U.S., which stated a deal was closer than two weeks ago because of apparent Iranian flexibility.

On the other side of the coast, Europe faces fresh disruption to energy supplies due to damage to a pipeline system bringing oil from Kazakhstan through Russia, adding to concerns over a plunge in gas supplies.

Yeap Jun Rong, market strategist from IG Group, said in a note that the current tight demand-supply is underscored by U.S. crude inventory in the Strategic Petroleum Reserve (SPR) at its lowest level in more than 35 years.

All eyes are now on the U.S. crude supply, as market participants are awaiting industry data due today. U.S. crude oil and gasoline stockpiles likely dropped last week, while distillate inventories edged up, a preliminary Reuters poll showed on Monday.