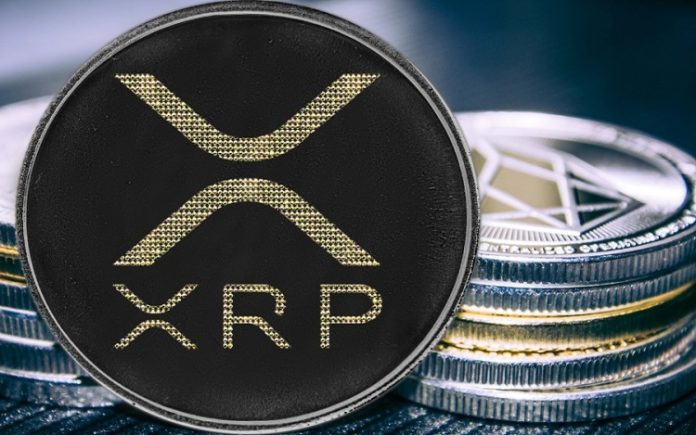 Crypto whales are on the move again. Blockchain watchdog, Whale Alert said that Kraken, a cryptocurrency exchange, transferred XRP worth roughly $161.2 million to an unidentified wallet.

The deposit of 500 million XRP is the greatest sum received by the address since a contribution of 300 million XRP from Kraken in November 2021, according to on-chain statistics of the recipient wallet.

Since then, the address has only been used to record transactions involving sums of one XRP or less.

XRP at the time of writing traded at $0.33. The seventh most valuable crypto is down over 4%for the week.

The significant transaction was made just days after analytics company Santiment disclosed that XRP whale transactions had risen to a three-month high. On-chain XRP transactions worth more than $100,000 have reportedly surpassed levels last seen in May. Additionally, the analytics tool revealed that sentiment for XRP had reached a four-month high.

Major Whale Moves $160 Million Worth Of XRP Amid Market Downturn

Over the past few years, Ripple has collaborated with numerous banking and financial institutions around the globe to offer its cryptocurrency-powered financial services.

This will make it possible for improved payment methods. The introduction of XRP-powered payments in Brazil is the most recent. Even while Ripple is working hard to grow its use globally, the price movement of XRP does not reflect the changes.

As a result of their collaboration, Travelex is now the first bank in Latin America to use the On-Demand Liquidity (ODL) protocol of RippleNet.

Additionally, the CEO of Ripple recently stated that the company is focusing on CBDCs as the fiat currencies of the future.

While these events were happening, the price of XRP fell as it went down, and the scenario for XRP points to tougher times ahead.