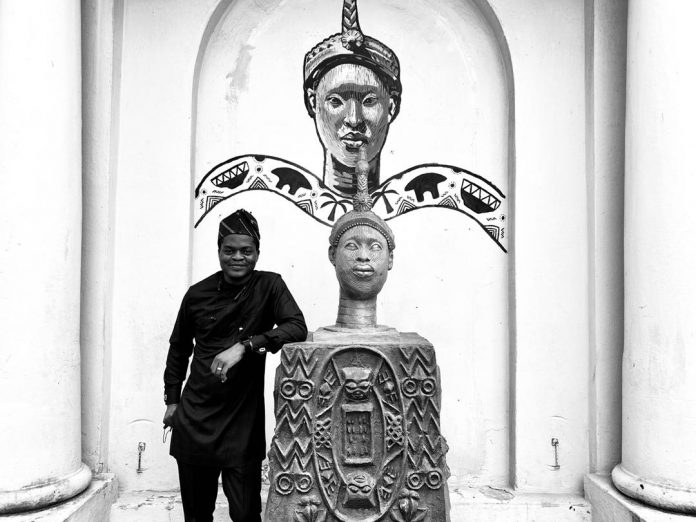 A Nigerian man identified as Adetunji Adeniran has narrated how got a free flight ticket to Germany for an event some years ago as a student of Obafemi Awolowo University (OAU).

In a recent Twitter thread, Adeniran explained that he had applied for the World Business Dialogue, an annual student convention, held at the University of Cologne in Germany.

The engineer, who was a final-year student of OAU at the time, said his application was accepted.

Adeniran said while organisers of the event explained that participants’ transportation and accommodation within Cologne would be taken care of, they are expected to foot their transit from their home countries to Germany.

He said his hope of gracing the event, however, came under threat due to lack of money for visa and flight ticket.

This, he explained, made him consider many options including meeting friends to get a loan but the efforts proved abortive.

I wrote proposals to some corporate orgs seeking sponsorships. Some got turned down. Majority never responded. I won't mention names to protect identity, after all, they owe me nothing. I wrote to the our VC via the registrar who said they hardly sent lecturers abroad,

The entrepreneur said he eventually got his visa after his friends helped him with N30,000, adding that his travel was also approved by the German embassy, leaving him with how to get money for his flight ticket.

He said it was while pondering on the situation that the idea of visiting some airlines to see if he could use one of the unoccupied seats for his travel struck.

“One day while surfing the internet at Faj Cafe in OAU, an idea struck. When airlines travel out of Nigeria, they definitely should have empty seats. Not every time the seats are always full. Why can’t one of the airlines give me one of these empty seats to support my travel?” he wrote. 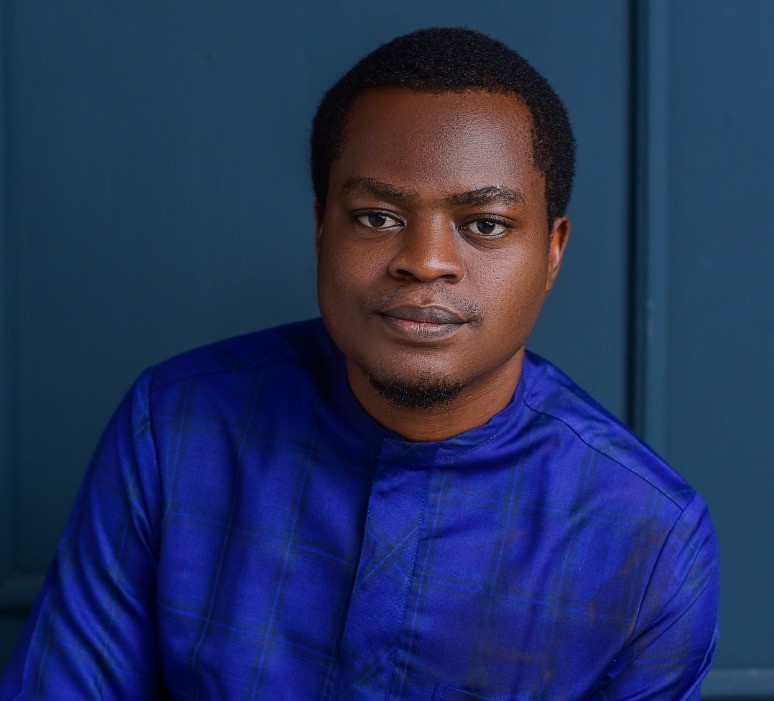 Adeniran said he had written proposals to different airlines but got rejected by some of them while others ignored his request.

He noted that amid the rejections, he had decided to try Lufthansa, which is a German airline.

Adeniran said he had sent his proposal to Adenike Macaulay, the company’s marketing head at the time, but got no response two weeks after.

The businessman said he, therefore, decided to brace the odds and visit the airline’s office in Lagos with his last N10,000 to meet Macaulay, who is now the company’s general manager of sales.

He said to his surprise, he was told that his proposal was accepted and was given some documents to fill in to finalise the process.

Behold, the airline not only offered me a free return seat to Frankfurt, they also gave me a free train ticket from Frankfurt to Cologne.

This was how I became the only African sponsored by an airline to the World Business Dialogue.

He added that he was shocked that the airline did not only offer him a free return seat to Frankfurt but also a free train ticket from Frankfurt to Cologne.

“Behold, the airline not only offered me a free return seat to Frankfurt, but they also gave me a free train ticket from Frankfurt to Cologne. This was how I became the only African sponsored by an airline to the World Business Dialogue,” he added.