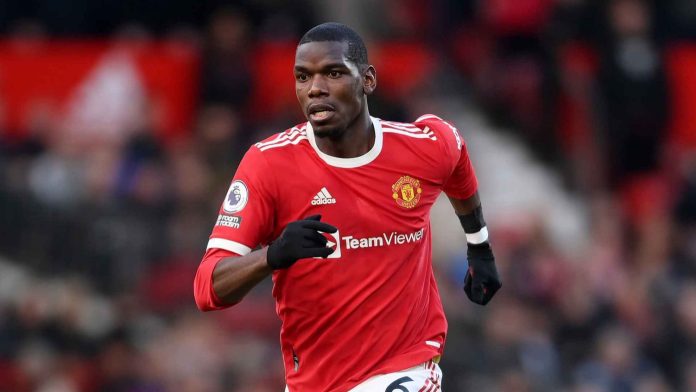 Manchester United have said midfielder, Paul Pogba will not continue at the club when his contract expires this June.

Pogba has been reported to want a move from the club and Juventus being his likely destination.

The France international had a torrid campaign in the just concluded season, managing to score just once and was on and off due to injuries.

Thank you for your service, @PaulPogba 👏#MUFC

The club confirmed Pogba’s exit on its website on Wednesday. Part of the club statement: “The club can announce that Paul Pogba will leave Manchester United at the end of June, upon the expiry of his contract.”