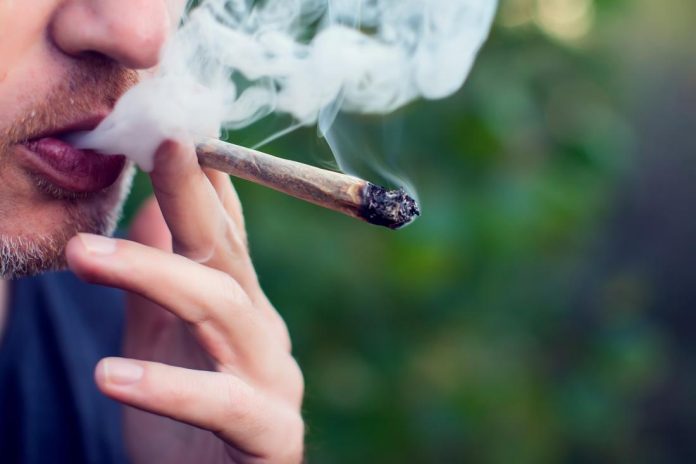 A new study has found that intake of marijuana (cannabis) may affect the cognitive functions of people — including the ability to think, make decisions and solve problems.

According to the research, which was published on Wednesday, tetrahydrocannabinol (THC), the main psychoactive compound in cannabis, has a negative effect on the brain’s higher levels of thinking.

The study, which examined 43,000 people exposed to cannabis using meta-analyses, also found that the youths are the most affected because their brains are still developing.

It revealed that cannabis could impair the executive functions of the brain which include the ability to make decisions, remember important data, plan, organise and solve problems, as well as control emotions and behaviour.

Alexandre Dumais, a co-author of the study, said cannabis use can lead to “reduced educational attainment, and, in adults, to poor work performance and dangerous driving.”

“Our study enabled us to highlight several areas of cognition impaired by cannabis use, including problems concentrating and difficulties remembering and learning, which may have considerable impact on users’ daily lives,” CNN quoted him as saying.

Dumais, an associate clinical professor of psychiatry at the University of Montreal, also said the consequences of such cannabis consumption are usually worse among “heavy users.”

“Cannabis use in youth may consequently lead to reduced educational attainment, and, in adults, to poor work performance and dangerous driving. These consequences may be worse in regular and heavy users,” he added.

He said further research is needed to establish the long-term impact of exposure to THC in the body.

Also speaking, Megan Moreno, a professor of pediatrics at the University of Wisconsin School of Medicine and Public Health, said the results of the study should be prioritised as “critical evidence to prioritize prevention of cannabis use in youth.”

“This study provides strong evidence for negative cognitive effects of cannabis use, and should be taken as critical evidence to prioritize prevention of cannabis use in youth,” the scholar said.

“And contrary to the time of Cheech and Chong, we now know that the brain continues to develop through age 25.

“Parents should be aware that adolescents using cannabis are at risk for damage to their most important organ, their brain.”