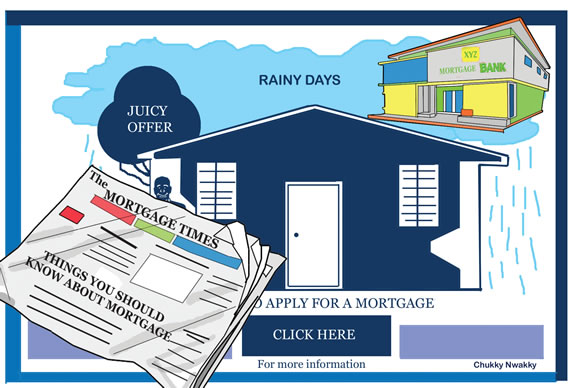 The Mortgage Bankers Association of Nigeria has called on the Federal Government to set up and operationalise the Nigeria Mortgage Guarantee Company, a credit enhancement platform, which it said was already being finalised by a department of the Central Bank of Nigeria, the FSS2020.

This, it said, would shore up the effectiveness of the government’s recent approval, allowing pension funds account holders to access 25 per cent of their balances for mortgage purposes.

It was reported that the National Pension Commission had, on Friday, commenced approval for workers to use 25 per cent of their Retirement Savings Accounts as mortgage.

PenCom had disclosed this in a statement on Friday titled, ‘PenCom approves guidelines on accessing Retirement Savings Account balance for payment of equity contribution for residential mortgage by RSA holders’.

It described the announcement as a landmark step by the Buhari regime.