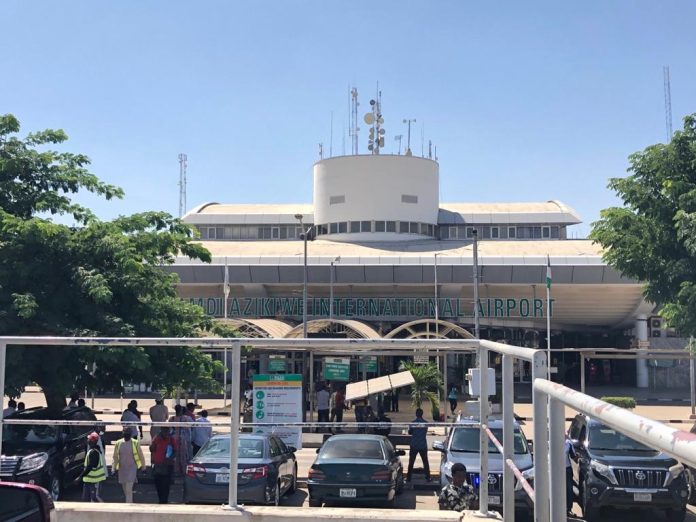 The Federal Airports Authority of Nigeria (FAAN) has announced plans to introduce a park and pay arrangement for motorists at the Nnamdi Azikiwe International Airport (NAIA), Abuja.

Kabir Mohammed, Abuja airport manager/regional general manager, north-central of FAAN, disclosed this while speaking with journalists over the weekend.

Mohammed, who was deployed to the NAIA on March 10, 2022, said the move was aimed at bringing sanity to the airport and increasing the revenue of the federal government.

He said the new policy is expected to address the problems of touts who relentlessly harass and extort innocent drivers who bring in passengers at the airport.

Mohammed said that as part of the ongoing reorganisations at the airport, a task force had been inaugurated by the authority to curb the traffic jam at the toll gate of the Abuja airport.

According to him, members of the task force include himself, as well as heads of departments who will supervise activities at the toll gate daily to manage traffic into the airport.

He said rowdy taxi drivers and illegal businesses going on in front of the departure hall at the local wing of the airport would also be addressed.

Mohammed said the mosque at the airport is being relocated to an appropriate location, and local kiosks around the airport would be removed.