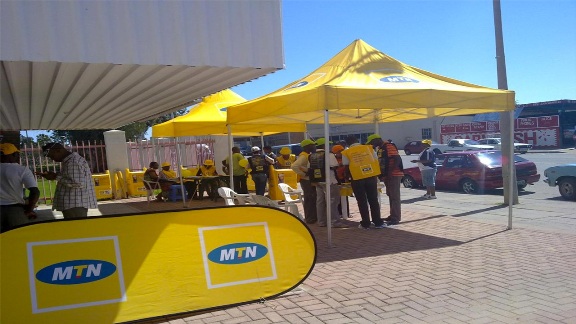 MTN Group Limited’s talks to buy South Africa’s Telkom SA SOC Limited have stalled following a rival proposal from another telecom company, according to people familiar with the matter.

According to Bloomberg News, negotiations about the price and other terms have been halted for the time being, though MTN hasn’t decided to walk away from the deal, the people said, asking not to be identified because the discussions are confidential.

Telkom shares plunged as much as 16% following the Bloomberg News report, the most since April 2020, and traded 10% lower in Johannesburg. That values the company at about 22 billion rand ($1.2 billion). MTN was little changed, having pared earlier gains.

MTN, Africa’s largest wireless operator, stepped back after Telkom received an approach from Rain Group Holdings Pty Limited, creating uncertainty about its proposal, the people said. Rain said it had offered to sell itself to Telkom, which is partially owned by the South African government, in exchange for shares.

Talks could restart if Telkom clarifies its position on the Rain offer, the people said.