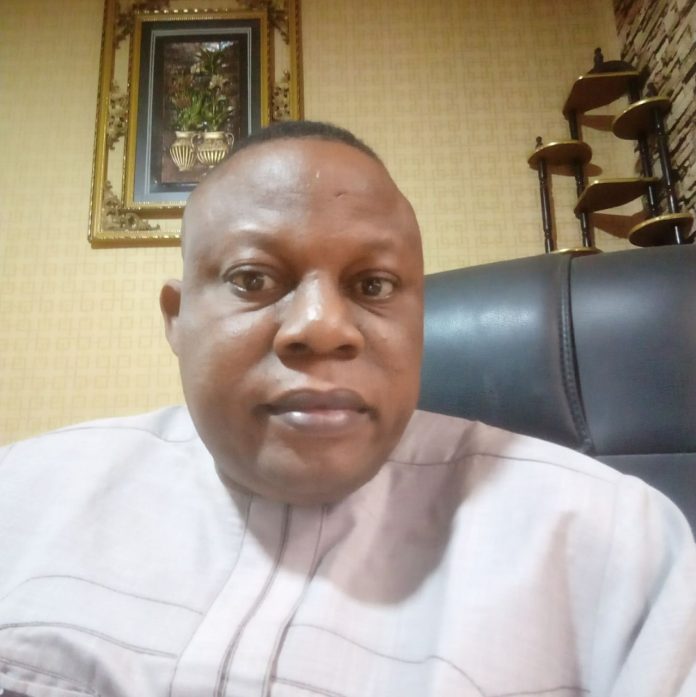 Justice Mojisola Dada of an Ikeja Special Offences Court on Thursday directed that a lien should be placed on the bank accounts of the Chairman of the Natural Oil and Gas Suppliers Association of Nigeria (NOGASA), Lagos Zone, Fatuyi Yemi Philips.

The judge also placed a lien on the bank accounts of his company, Oceanview Oil and Gas Limited.

Justice Mojisola Dada arrived at the decision after handing down her ruling on the bail application initiated by the NOGASA boss.

The court equally granted him bail in the sum of N20 million with two sureties in like sum who must be resident within jurisdiction and must present three years’ evidence of tax payment.

Fatuyi Yemi Philips was also directed by the court to submit his international passport to the custody of the Economic and Financial Crimes Commission (EFCC).

In arguing the NOGASA Chairman’s bail application dated April 7, 2022, his counsel, O. O Ajanaku said, “We urge your lordship to admit the first defendant applicant to bail and for such other orders as your lordship may make.”

Ajanaku further argued that the defendant, by the provision of the 1999 Constitution (as amended), is presumed innocent of all charges until proven otherwise.

It would be recalled that the court had on April 7, 2022, ordered the remand of Fatuyi Yemi Philips in the prison custody of his choice after being charged alongside his company, Oceanview Oil and Gas Limited by the EFCC in charge no ID/17098C/2021.

The NOGASA Chairman was remanded in prison custody of his choice following his arraignment before Justice Mojisola Dada on a two-count charge bordering on obtaining money by false pretence contrary to the provisions of the Advance Fee Fraud and Fraud Related Offences, 2006 and on allegation of stealing contrary to Section 285 (1) of the Criminal Code Law Cap 17 Vol. 2 Laws of Lagos State, 2011.

Count two of the charge reads: ” Philips and Oceanview Oil and Gas Nigeria Limited, on or about the 28th day of September 2016, at Lagos, within the jurisdiction of this Honourable Court stole the sum N43,502,000.00 (Forty-Three Million Five Hundred and Two Thousand Naira) property of WAPCIL Nigeria Limited.”

Upon his not guilty plea to the charge, the EFCC counsel, S.O Daji asked for a trial date, but the Defence counsel who held brief for Augustine I. Ogbodo, Mr Charles Ugbonna informed the court that the first defendant had filed an application for bail on 7th April 2022.

But the Commission’s lawyer urged the court to exercise discretion in granting the defendant’s prayer.

Justice Mojisola Dada then upheld Daji’s submission that the application was not ripped for hearing.