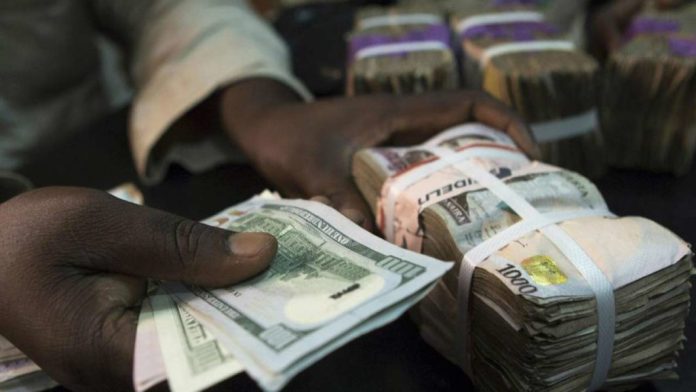 The exchange rate between the naira and the US dollar closed at N428.12/$1 at the Investors and Exporters (I&E) window, where forex is traded officially.

On the other hand, at the peer-to-peer market, naira fell to N651/$1 on Friday morning from N616.66/$1 recorded as of the same time on Thursday, representing a 5.6% decline compared to the previous day.

Nigeria’s external reserves rose for the first time in over two weeks, gaining marginally by 0.01% to stand at $39.07 billion from $39.07 billion recorded in the previous day. The reserve level had depreciated for eleven consecutive days, largely due to the constant intervention by the apex bank in the I&E window.