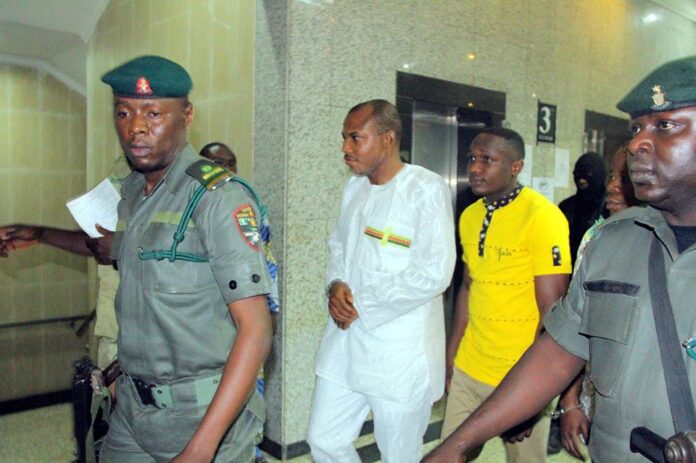 More details have emerged of the media houses and journalists accredited for the coverage of the trial of the leader of the Indigenous People of Biafra (IPOB), Nnamdi Kanu slated for today, July 26.

A document seen by newsmen which lists the 10 media organisations and 10 journalists accredited for the coverage of the trial, was signed by Catherine Oby Christopher, Chief Information Officer, Federal High Court of Nigeria, and dated July 23, 2021.

Nigerian Government through the Department of State Services (DSS) and Federal High Court, Abuja accredited the 10 media organisations for the coverage of the trial.

The memo titled ‘Media Accreditation For Nnamdi Kanu’s Trial’ says “Find below the journalists that will be allowed entrance to the court’s premises for the above-mentioned trial.”

The four broadcasting stations are allowed one cameraman each.

Meanwhile, human rights activist Omoyele Sowore has described the action of DSS to censor and limit the media coverage of the trial as an affront and crime on the press freedom, adding that the DSS has no right to accredit journalists covering the trial. 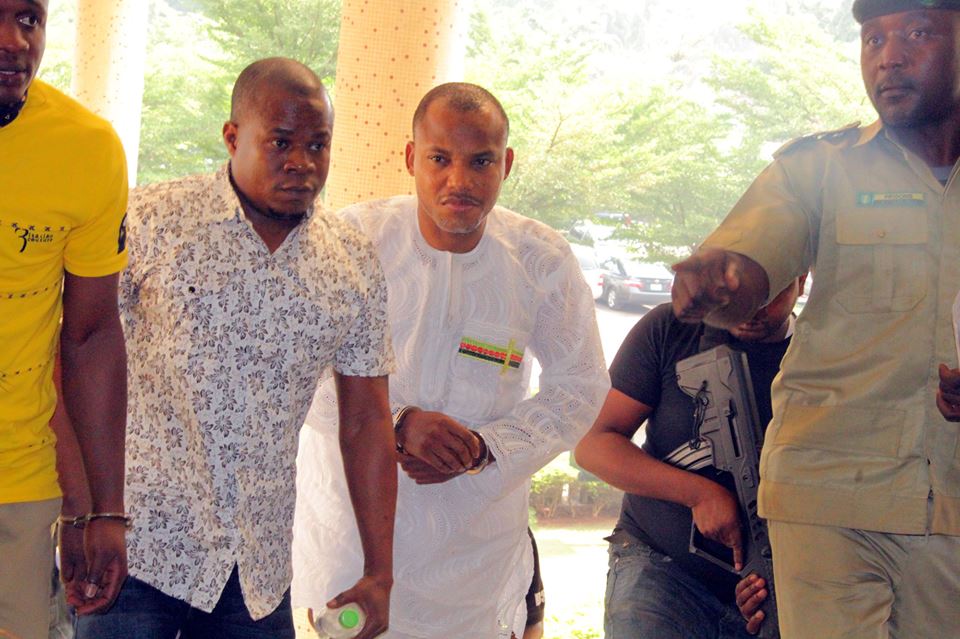 He stated this in a post on his Twitter handle and Facebook page: “DSS has no right to accredit journalists covering #FreeDunamis5 #FreeNnamdiKanuNow. Lawless DSS has ‘accredited’ only 10 media houses to cover @MaziNnamdiKanu’s trial, it will be a shame and a crime against #freepress for any independent news source to apply to DSS for accreditation. This is highly condemnable and embarrassing! #BuhariMustGo #RevolutionNow.

“These media houses must withdraw from this sabotage of free press. The DSS has no right to engage in the accreditation of media houses to cover a public trial in a Federal High Court in Nigeria. The judiciary should be ashamed that its independence has been compromised completely by the executive.”