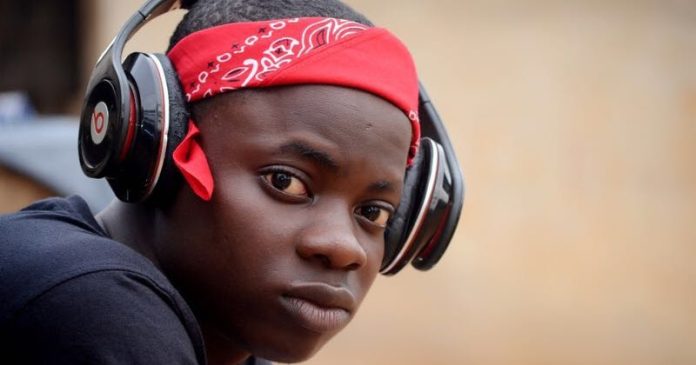 The operatives of the NDLEA today has arrested Dagrin’s brother, Trod alongside with his compatriot, Picarzo rhap.

According to one of their friends who shared this online, the operatives haven’t said anything about the reason for their arrest and they’ve seized their phones to cut them off from communicating with their friends and family.

As at the time of filing this report, the NDLEA haven’t released any statement regarding the arrest of this two young singers.