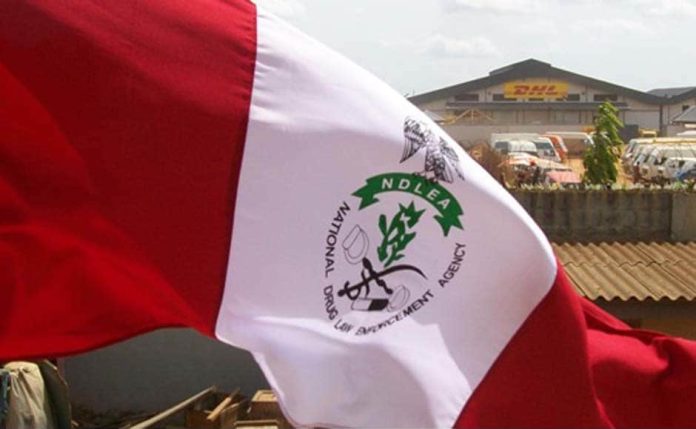 The Kaduna command of the National Drug Law Enforcement Agency (NDLEA) says its operatives have seized a total a 2.3 million tramadol tablets in the state.

Maijama’a Abdullahi, spokesman of the Kaduna NDLEA command, disclosed the development at a media briefing yesterday.

According to Abdullahi, the tablets weighed a total of 1.2 tonnes, while another package of 396kg of codeine syrup was also seized in separate operations by the agency’s operatives on Monday and Tuesday.

The NDLEA spokesman said the tramadol tablets were seized in Zaria LGA on Monday, while a suspect was arrested over the discovery of tramadol tablets at a poultry farm — which was also sealed by the agency — in the state.

He added that on Tuesday, operatives on patrol stopped and searched a Toyota bus with registration number RBC 752 XE where they found 15 sacks of codeine syrup.

“The sacks of codeine were concealed under cartons of beer and malt drinks,” he said.

“The driver told the operatives that the consignment of drugs was loaded at Onitsha market in Anambra for delivery in Kaduna.

He added that investigation is ongoing to establish the recipient of the codeine in Kaduna.

Abdullahi also said 73 suspects have so far been arrested in the state in April over alleged possession of illicit drugs.