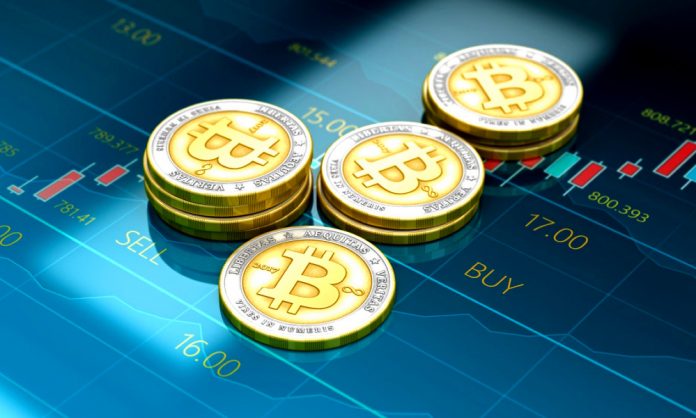 Following weeks of occasionally encouraging, sometimes confusing economic indices and company profits, investors are still in a wait-and-see mentality, as 66,918 traders were liquidated for the day, totalling $204.40 million in liquidations.

The greatest single liquidation order, worth $2.22 million in BTC-USDT-SWAP, was made on Okex.

At the time of writing, Bitcoin was trading slightly over $24,000, down nearly three percentage points over the previous 24 hours, but still, over the top of the $20,000 to $24,000 range, it has been in for more than a month. Following a few days of tracking gains, the majority of altcoins are currently trading in the black as well.