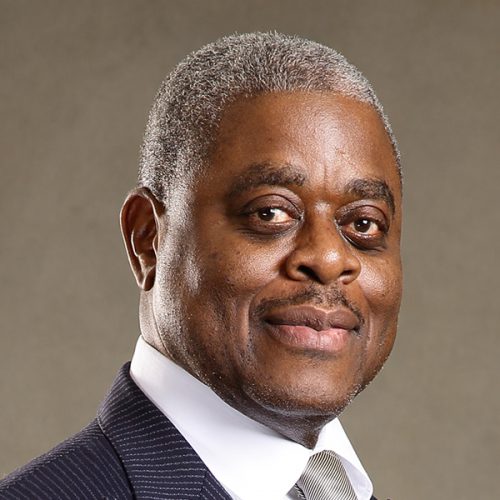 The resolution was passed at the NGX 61st Annual General Meeting (AGM) which was held in Lagos.

The reason put forward by shareholders for suspending the capital raising, “was to allow for wider consultations and further engagement with shareholders”, a release by the NGX said.

The Shareholders also accepted the voluntary retirement from the Board of the Group’s Chairman, Otunba Abimbola Ogunbanjo, who was due for re-election and was eligible to stay on until the next AGM in 2023.

The resignation and stepping down the equity raise might not be connected with the legal tussle rocking the Exchange over the validity of the AGM.

The controversy surrounding the planned Annual General Meeting of the Nigerian Exchange Group, took another turn Thursday as some of its shareholders applied for a court injunction to stop the AGM from holding over sundry disagreements between some shareholders and the NGX.

In a notice to the public published in several newspapersCounsel to the shareholders S.O&C Legal, brought the suit before the Federal High Court, applying for an interlocutory injunction to stop the AGM.

The shareholders were apparently responding to a suit filed against them by the NGX Group Plc stopping them from interfering with the planned AGM.

According to the counsel to the shareholders, rather than address their concerns, “NGX Group Plc instead filed a suit” against them.