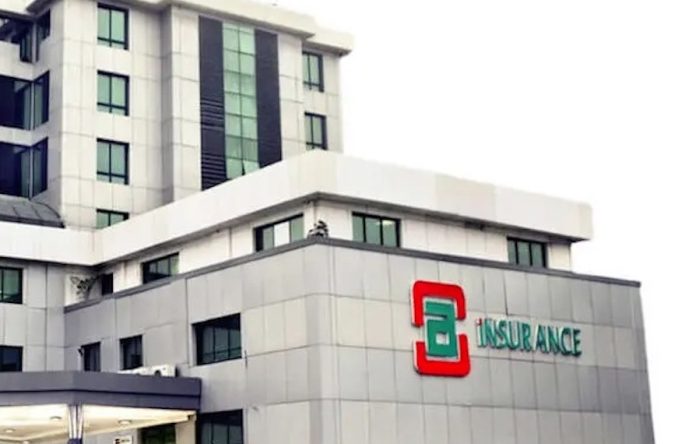 Niger Insurance Plc has filed a lawsuit against its regulator, the National Insurance Commission (NAICOM), over the revocation of its operating license.

This is according to a corporate disclosure by the company, released through the Nigerian Exchange and seen by Nairametrics.

According to Niger Insurance, the regulator acted without due process in the decision to withdraw its operating license.

Reacting to the license revocation, the notice by the insurance company said:

“The company notes the publication of an online newspaper on Tuesday, June 28, 2022, of the revocation of our operational license by our primary regulator – NAICOM, and confirms that on June 27, 2022, the company received a letter from NAICOM informing the company of the cancellation of its license and the appointment of a liquidator.

“The Board and Management of the company upon receipt, immediately noted that the action had been done without due process by NAICOM. The company has since then taken proper actions in a bid to resolve the error.”

The notice added that the company has commenced a lawsuit against the regulator for the cancellation of its license as well as the appointment of a liquidator.

“The Company has commenced a lawsuit against NAICOM in the Federal High Court to determine if NAICOM had not erred in the outright cancellation of the Company’s license and the appointment of a liquidator.

The matter was adjourned to October 17, 2022, and whilst the hearing has commenced the matter has been adjourned to a further date in December 2022 for continuation.”

The notice then urged members of the public to continue transacting with Niger Insurance, noting that the court had granted an Order of Interim Injunction for it to continue business until the hearing of the suit.

“The Company had initially also obtained an Order of Interim Injunction from the Court dated July 1, 2022, which has further instructed that Parties to the Suit maintain status quo until the hearing of the Suit. These actions have ensured that the Company’s license remains operational pending the outcome from the Court.

The Company had, in a bid to sensitize the public and the stakeholders of its continuity in the insurance business and intimate them of the current happenings, placed an advertorial in the Punch Newspaper on September 12, 2022.

“We, therefore, urge various stakeholders ranging from shareholders, customers, and the general public to continue to transact their business with us in the usual manner as we are certain that the issues surrounding the withdrawal would be resolved very soon.”