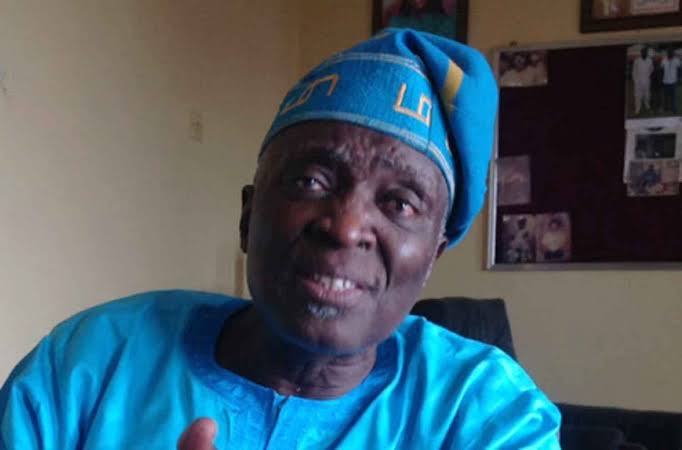 The Secretary-General of the Yoruba Council of Elders, Dr Kunle Olajide, has said Nigeria may not last till 2023 when another round of general election will hold.

Olajide said the level of mutual suspicion among various ethnic nationalities in the country and the level of attacks against the government agencies were an indication that all was not well with Nigeria and urgent actions must be taken to bring it back from the brink.

The YCE scribe said this in an interview with SUNDAY Punch on Saturday.

“It is a reflection of how bad we have descended in the last six years of this administration. It is still a manifestation of the general disenchantment of the people and something has to be done urgently otherwise, may God forbid, the country may not even last till 2023.”

Asked if what is happening now should be blamed on the present government, Olajide said his answer was “yes and no.”

He said, “ They inherited a country that has been dysfunctional because if the structure and fraudulent constitution of 1999. But they promised Nigerians so much in 2014 that they were going to restructure the country to reflect true federalism and the basis of our union in 1963.

“What have we found since President Muhammadu Buhari came to power? The President and his people did not say anything about restructuring until 2017. They wanted to creat an impression that they were sincere and (Governor Nasir) El-Rufai committee was constituted.

“The committee came up with a very good report but not one word has been said about that report since 2017. I think Mr President must have underrated reactions of Nigerians and this thing has gone beyond him now.

North, not liability to Nigeria, we have resources like other regions –Ndume
“ This is the ninth National Assembly and they have been amending the constitution since. You can’t continue to panel beat a badly destroyed accident vehicle. We need a new constitution. The 1999 Constitution should be discarded and a process of writing a new one should be put in place.”

He said the 1999 constitution turned politics to commercial ventures when politicians go to invest and make huge returns on their investment within a short period at the expense of the citizens.

He said the new constitution should address such trend and make politics an avenue to serve the people.