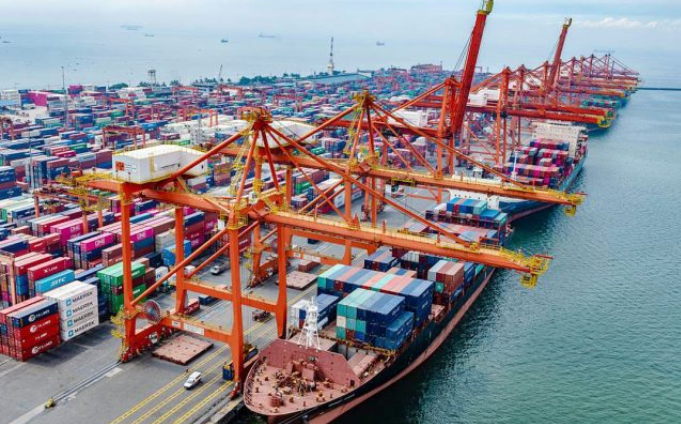 The National Bureau of Statistics (NBS) says Nigeria recorded a N3.2 trillion trade surplus between January and June of 2022.

The bureau stated this in its recent report titled: ‘Foreign trade in goods statistics (Q2 2022)’.

A trade surplus is an economic indicator of a positive trade balance in which the exports of a nation outweigh its imports.

According to the NBS Q1 report, the improvement in Nigeria’s merchandise trade was due to increases in crude oil export which stood at N5.62 trillion showing an increase of 31.66 percent compared to N4.27 trillion recorded in Q4 2021.

“On the other hand, total imports were valued at N5.41 trillion in Q2, 2022 indicating a decrease of 7.89 percent over the value recorded in the preceding quarter.”

However, the value increased by 15.83 percent over what was recorded in the corresponding period of 2021. Imports’ value in the second quarter of 2022 accounted for 42.32 percent of total trade.

A breakdown of the report shows that the majority of imported goods in the first half of 2022 originated from China with a value of N2.93 trillion, followed by the Netherlands with N1.05 trillion, Belgium (N1.03 trillion), India with N874.78 billion, and the United States (N700.25 billion).