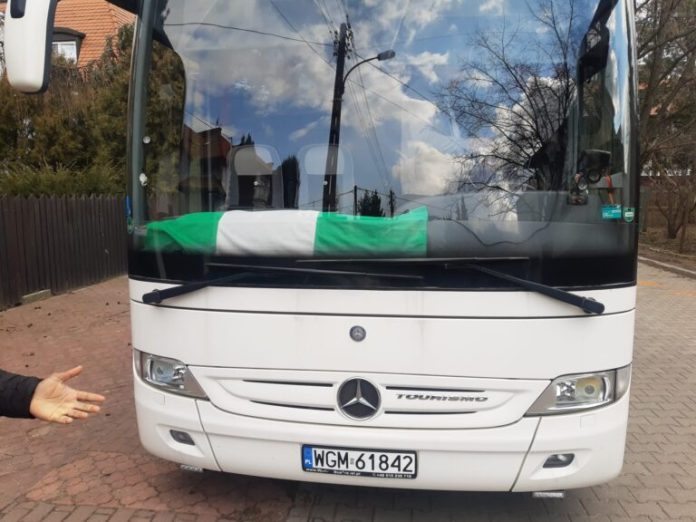 The Nigerian Embassy in Warsaw, the capital of Poland, has begun the evacuation of Ukraine-based Nigerians from Polish borders.

According to information made available to newsmen, the evacuation was led by C.O. Ugwu, Nigeria’s ambassador to Poland. 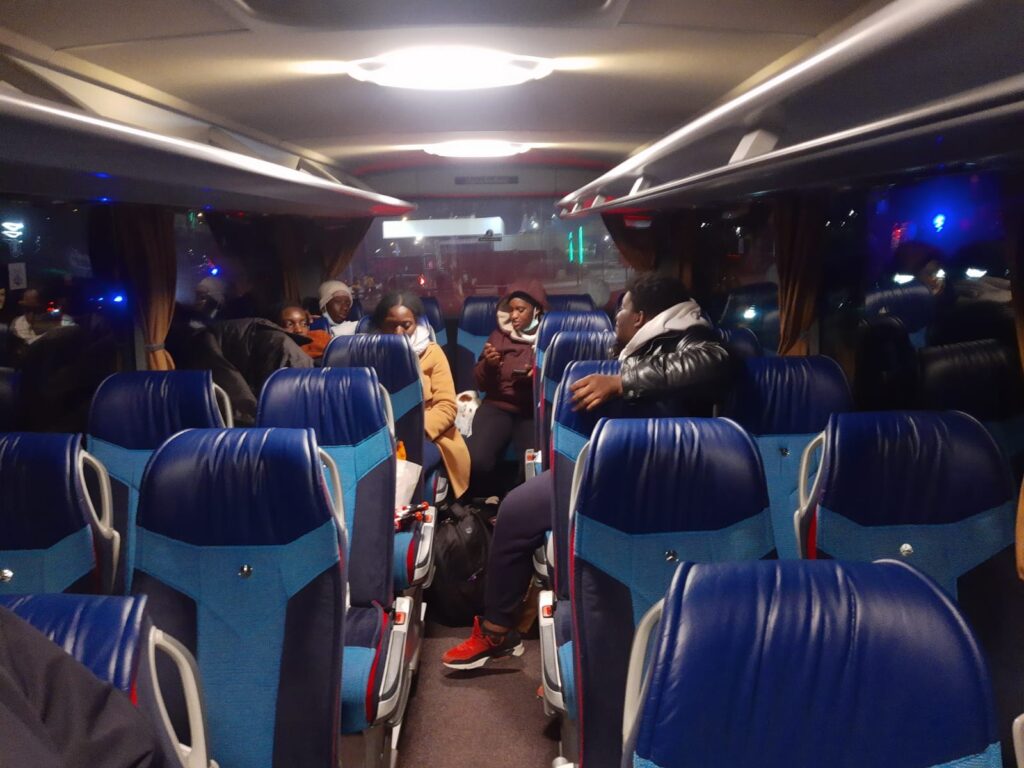 The evacuation was said to have commenced on February 26.

Several of the evacuees reportedly said they were received by embassy staff at the borders, and thereafter moved to Warsaw.

They were also said to have commended the embassy for the good treatment, feeding, and accommodation provided for them. 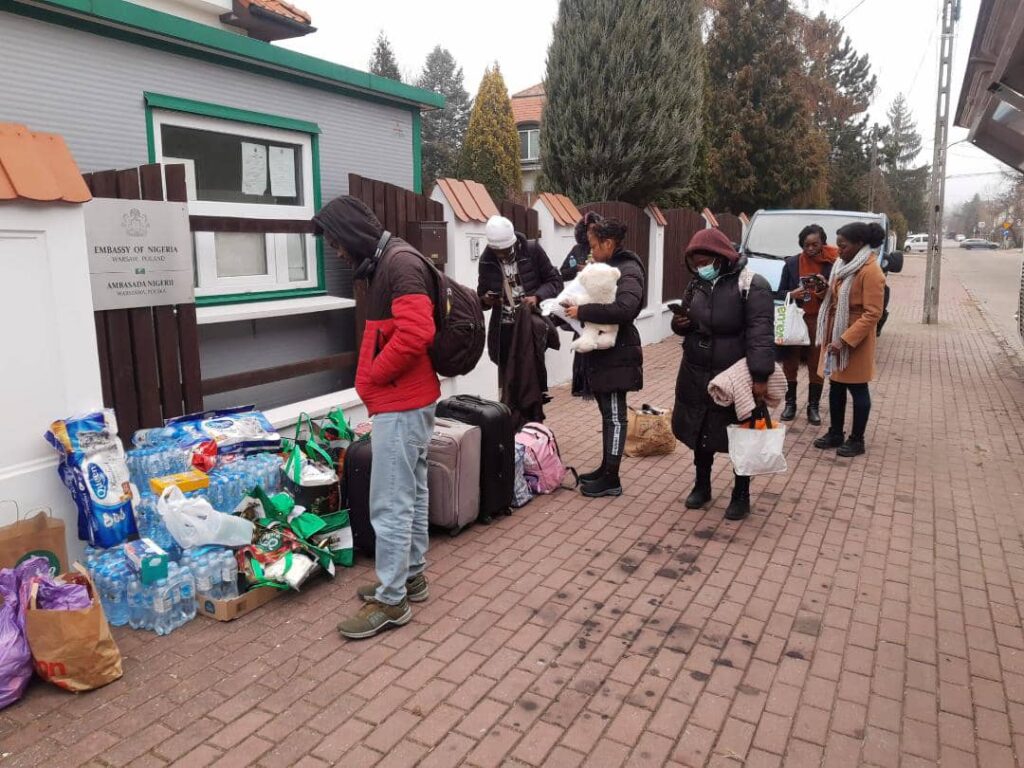 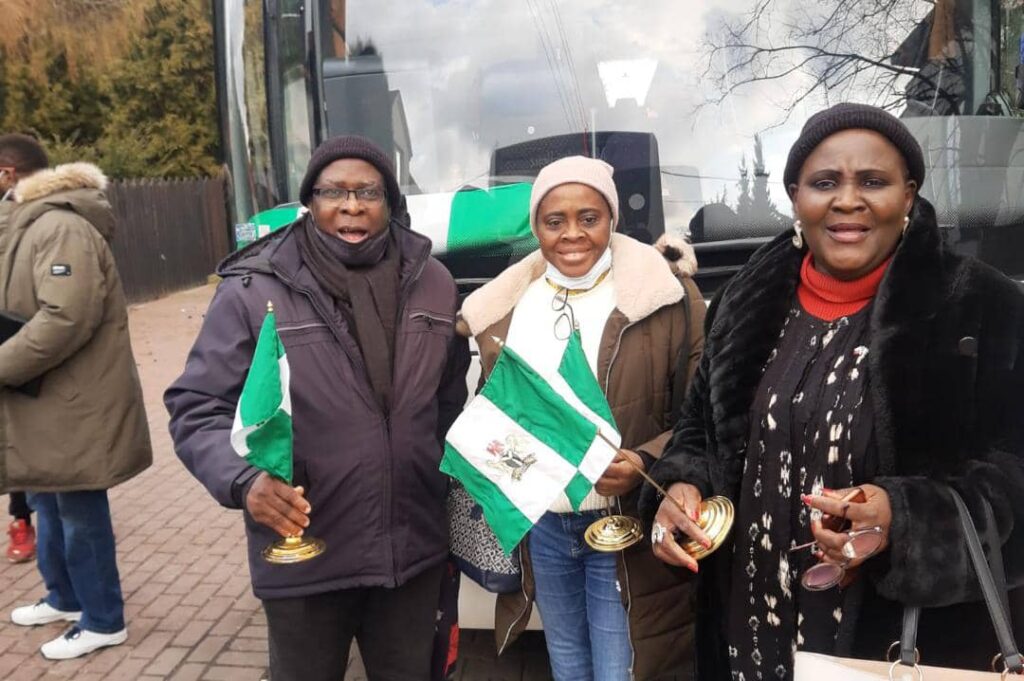 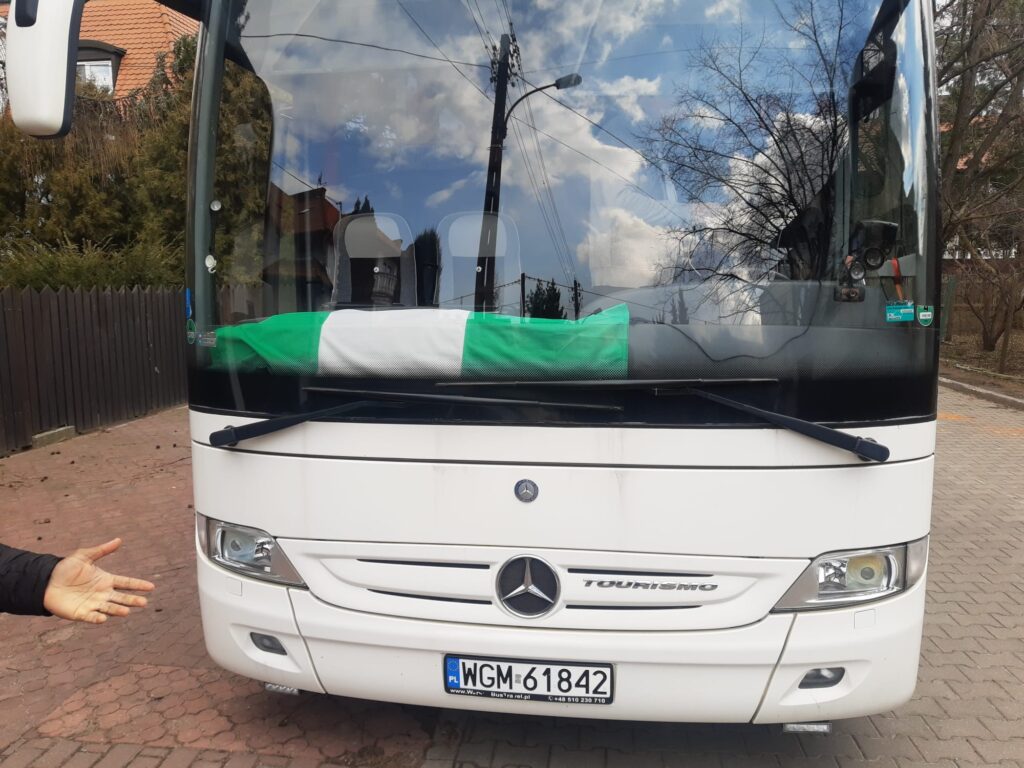