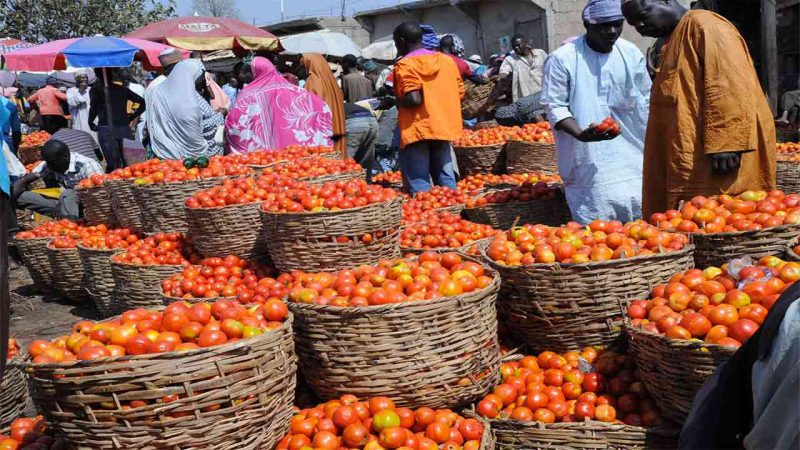 Nigeria’s consumer price index (CPI), which is used to measure the level of inflation in the country has risen by 170.2% under President Muhammadu Buhari’s administration, between June 2015 and July 2022.

This is according to data tracked and analysed by Nairalytics – the Research arm of SKYTREND NEWS. Recall that the president was sworn into office as the 15th President of the federation on Friday, 29 May 2015, following the presidential general election held, a position which he has occupied since then.

The year-on-year inflation rate accelerated to a 17-year high in July 2022, following significant rise in the cost of energy, and staple food items. The National Bureau of Statistics (NBS) reported that Nigeria’s inflation rate rose to 19.64% in July 2022 from 18.6% recorded in the previous month.

Nigerians now have to grapple with the high cost of virtually everything, as the underlying issues persist across board. First, let us look at the disaggregated indices.

The health index, which tracks the cost of health services in the country has surged by 122.3% between May 2015 and July 2022, while on a year-on-year basis, the health inflation rate stood at 15.95% in July from 15.6% recorded in the previous month.

Similarly, the transportation index jumped by 141.7% in the seven-year period, education recorded a 132.5% increase, restaurants and hotels (132.5%).

It is worth adding that, despite significant intervention to reduce Nigeria’s dependence on food importation, we are largely exposed to the global food crisis. Notably, the imported food index rose by 201.5%, a major contributor to the rise in the food index.

Though the Nigerian economy is characterised by various structural and socio-economic issues, which have seen the country maintain a double-digit inflation rate since February 2016. Surprisingly, Nigeria enjoyed a single-digit inflationary rate regime between January 2013 and January 2016.

However, a combination of ineffective policies, global economic headwinds, socio-economic vices, have seen Nigerians purchasing power eroded at a very fast pace. With a 20% inflation rate in sight, last of which was recorded in September 2005 (17 years ago).