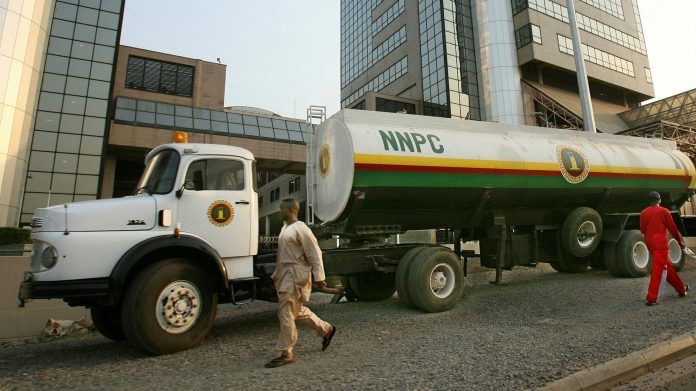 The Nigerian National Petroleum Corporation Limited says it is distributing one billion litres of safe Premium Motor Spirit, known as petrol, in its stock to various fuel stations nationwide.

The NNPC also noted that 2.3 billion litres of PMS would arrive in Nigeria between now and February ending to address the current situation and restore sufficiency.

Adeyemi said this would address the situation and restore the sufficiency level above the national target of 30 days.

He said that the NNPC understood the current fuel supply disruptions in many parts of the country caused by the discovery and subsequent quarantine of methanol blended cargoes of PMS.

He said, “As of today, NNPC has one billion litres of petrol in stock and the petrol being dispensed today at various fuel stations in the country is safe.

“In order to accelerate PMS distribution across the country, NNPC has commenced operations at its Depots and Retail Outlets.”