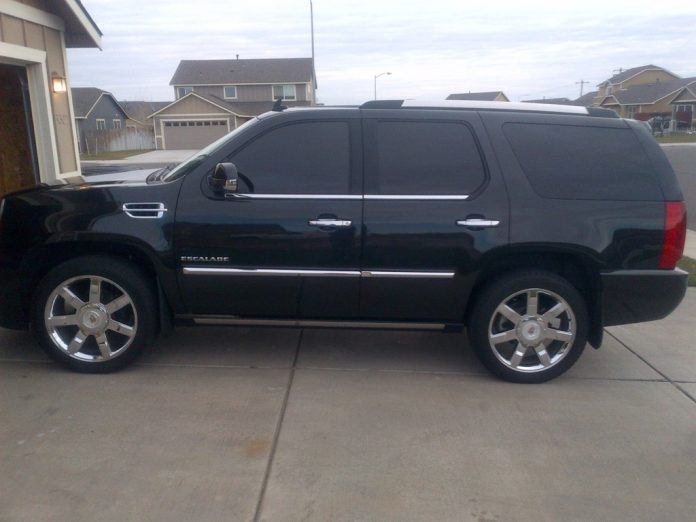 The Police at Force Headquarters yesterday reiterated the ban on officers across the country from demanding Customs papers from drivers.

Emphasizing that tinted glass permit remains suspended across the country he declared that policemen are barred from demanding customs papers.

The tweet reads, “No policeman should demand your customs papers. Except they are on joint operation, but not just on mere routine checks.

“We have suspended issuance of tinted glass permits, so we don’t expect our men to disturb Nigerians on this.

“We are to stop any vehicle with tints, search the vehicles, and its occupants, but not to delay for not having tinted glass permits.”