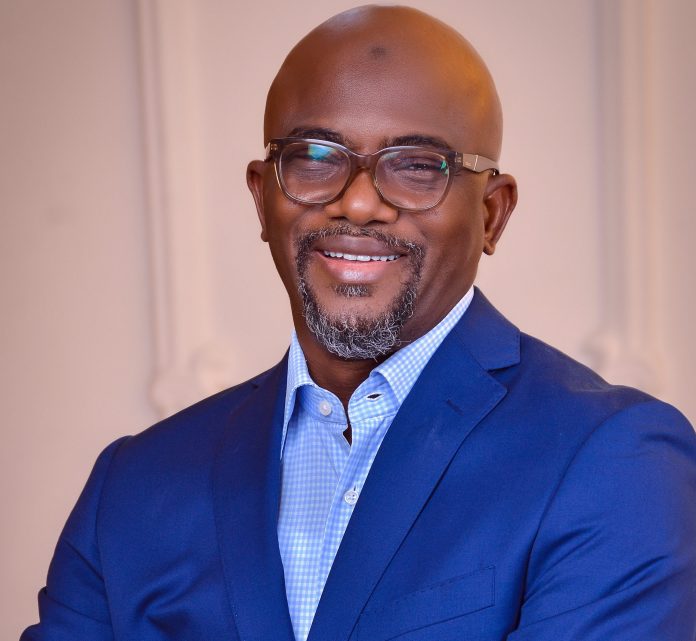 Noah’s Ark Communications Limited has been named the best advertising agency in Nigeria and second in Africa at the just concluded 2022 Pitcher Awards.

In a statement on Monday, the agency said it garnered 29 laurels in different awards categories, winning one Grand Prix, one Gold, nine Silver, and 18 Bronze medals to emerge as the second most decorated agency in Africa and the agency of the year in Nigeria.

Noah’s Ark was also adjudged as the entertainment agency of the year.

Lanre Adisa, founder of the agency, expressed gratitude to the clients whom he said were instrumental to the success.

“We are highly excited about this big win. This means a lot to us as an agency, and we are proud of the clients we have worked with to deliver these excellent works,” Adisa said.

“We are grateful to them for providing the necessary support to churn out creative ideas that have won us these awards. This achievement is significant to our quest to change the face of advertising in Nigeria and globally.”

He applauded his team for their dedication to delivering creative solutions that meet clients’ business needs.

Abolaji Alausa, the executive creative director, described the award as an honour that would motivate them to continue raising the bar of excellence in Nigeria and the global advertising community.

On his part, Ekeno Eyo, the chief operating officer, said the award is a testament to the value and quality of the creative work that the agency brings to bear on the businesses of its clients.

Some of the agency’s campaigns that won the laurels include Terrible Teens; a webcomic; Ten Commandments Ad, Rainmaker; Home Broadband Ghost for Airtel, Independence Candle; Airtel Family Plan-Know Your Size; and Detty December for Hypo Bleach, amongst others.

The World Toilet Day ad for Hypo won the Grand Prix in the Use of Music category, while the Rainmaker ad won Gold in the entertainment film for Airtel’s Data is Life campaign.