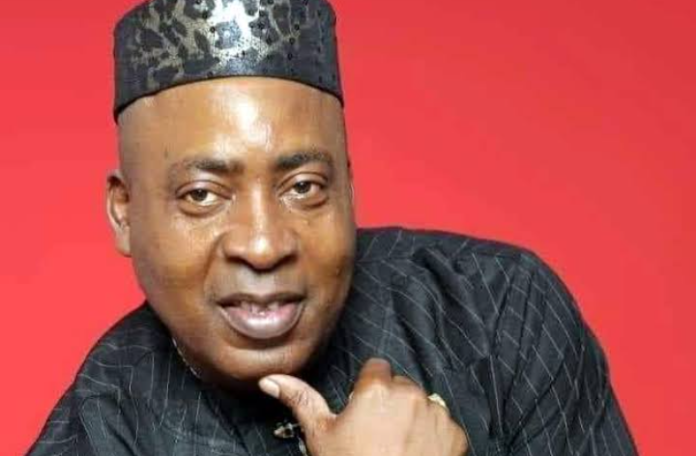 Nse Ekpenyong, a member of the house of representatives, is dead.

An aide to the lawmaker confirmed his death to newsmen on Monday.

The legislator reportedly died on Saturday. The circumstances surrounding his death are still sketchy.

Ekpenyong, who represented Oron/Mbo/Okobo/Udung Uko/Urue Offong/Oruko federal constituency of Akwa Ibom, was a member of the Peoples Democratic Party (PDP).

He was a former member of the Akwa Ibom state house of assembly and the ex-state deputy chairman of the PDP in the state.