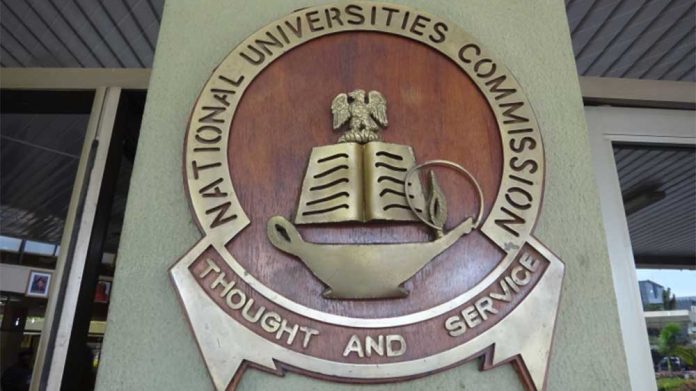 Babajide Sanwo-Olu, governor of Lagos, says the National Universities Commission (NUC) has approved the establishment of two additional universities in the state.

According to NAN, the governor spoke on Tuesday at the public presentation of a book in honour of Oluwatoyin Ogundipe, vice-chancellor (VC) of the University of Lagos (UNILAG).

The book is titled: ‘Oluwatoyin Temitayo Ogundipe @60; Audacity of Resilience’.

Sanwo-Olu described the NUC’s decision as timely, adding that such will expand access to the teeming youth who crave higher education.

He added that the two existing universities in the state were not enough to accommodate the growing number of youths.

Sanwo-Olu said education remains the only potent weapon to eradicate poverty and breach all limitations.