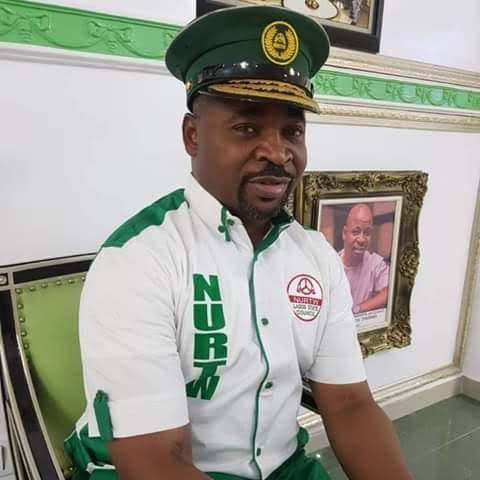 The union said the decision was based on the provisions of the union’s constitution.

The union’s secretary in Lagos State, Seyi Bankole, was subsequently announced as the new head of NURTW in Lagos.

“MC Oluomo has been sacked as Lagos chairman. We had a meeting last night. We have replaced him,” a national officer of the union told The Press.

When asked about Oluomo’s earlier withdrawal from the union, he replied, “It holds no ground. That’s unacceptable to us.”