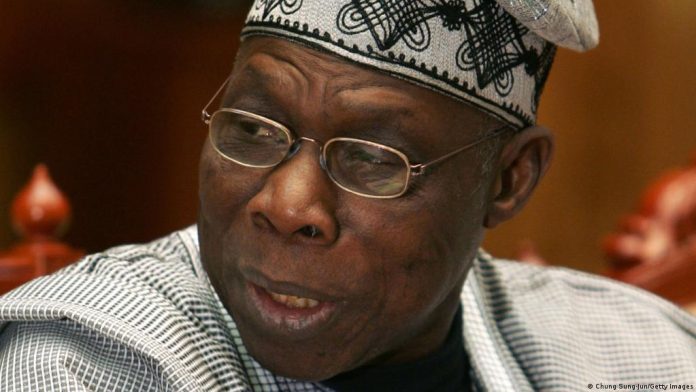 The Supreme Court, yesterday, in Abuja granted a request by a firm owned by former President Olusegun Obasanjo – Ibad Limited – for time to regularise its two appeals.

A five-member panel, led by Justice Centus Nweze, granted the request for adjournment sought by Ibad’s lawyer, Ademola Abimbola on realising that his notices of appeal in appeals marked: SC/261/2017 and SC/262/2017 filed since 2017 were defective.

Lawyers to the three respondents in both appeals – Reuben Atabo (SAN) for Consolidated Resources Nig. Ltd (the first respondent) and U. J Obialo for the Federal Capital Development Authority (FCTA) and the Minister of Federal Capital Territory (FCT), second and third defendants, did not object to Abimbola’s application.

The Supreme Court then adjourned till February 6, 2024 for hearing.