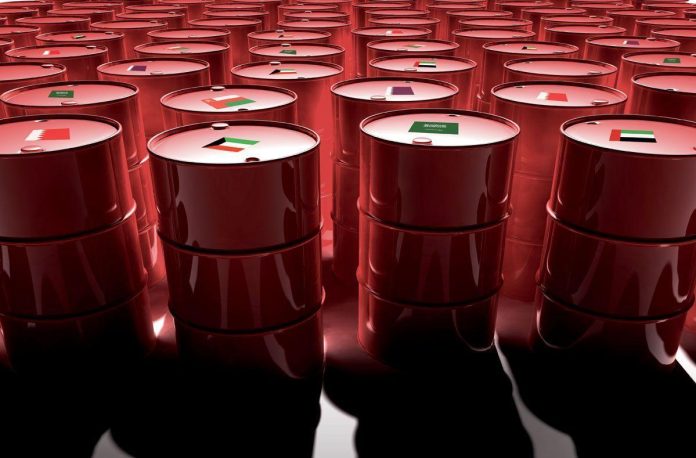 Brent crude, global oil benchmark, rose to $88 a barrel yesterday, on tighter supply by Organisation of Petroleum Exporting Countries (OPEC) and its allies.

Morgan Stanley, a multinational investment bank, had predicted that Brent crude would climb $90 a barrel in the third quarter of this year.

Two weeks ago, OPEC+ decided to retain plans to add 400,000 barrels of oil per day in February — resulting in higher oil prices and favourable sentiment in the global oil market.

Louise Dickson, a senior oil markets analyst for Rystad Energy, noted that the market forces behind the increasing prices have continued to tighten in 2022.

“The positive spin on price has broken into the third week of January, and the drivers behind the optimism have continuously tightened so far in 2022,” Bloomberg quoted Dickson as saying.

“A mild Omicron impact has increased oil demand expectations for the year, all while the supply picture gets tighter on lowered production in particular from OPEC+ countries.”