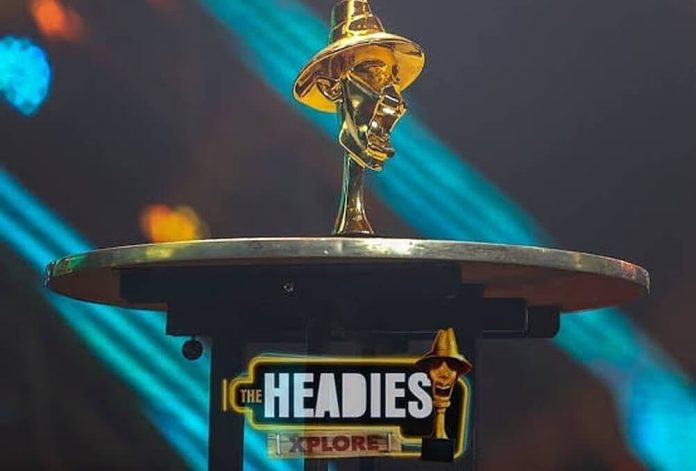 Davido, Burna Boy, Wizkid, and Olamide have been nominated for The Headies 2022.

The organisers of the award announced the nominees for its latest edition as scheduled at 12 pm on Tuesday.

The four music stars are to be joined on the list by others whose music stood out within the year in view.

In March, Ayo Animashaun, the award’s founder, announced that the 2022 edition would be held outside Nigeria.

“The 15th Headies will be held at the prestigious Cobbs Energy Performing Arts Centre in Atlanta, U.S.A. The official theme of the 15th Headies is ‘Join the Movement’. Are you ready to join us on this movement,” he said.

It is understood that a new category celebrating music executives would be included in this year’s edition.

The 15th edition of The Headies is also expected to feature a conference and music festival.

This is the first time the award ceremony would be held outside Nigeria since its inception in 2006.