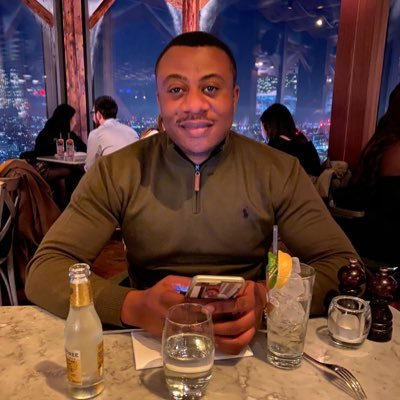 Opeyemi Falegan, the ex-lover of Nkechi Blessing, has threatened a lawsuit against the United Nations Children’s Fund (UNICEF) over its recent scam alert.

The organisation had earlier distanced itself from a fundraising campaign organised by Falegan via his foundation known as Opeyemi David Falegan (ODF).

The politician had claimed that his foundation, in partnership with UNICEF, raised funds for those affected by the war in Ukraine.

But the organisation had said it was not aware of the “fictitious donation drive to raise funds”.

In an update yesterday, UNICEF said it has taken down the scam alert against the politician because he has stopped the fundraising campaign.

The organisation also clarified that the alert was issued because Falegan tried to promote his foundation while raising funds in its name.

“God forgives I don’t “ I need clarification on this, why @UNICEF_Nigeria couldn’t contact me before putting a scam alert on my name. It was so easy for them to jump into conclusion. Moreover I never made a fundraising with @UNICEF_Nigeria I did with the main organ @UNICEF , pic.twitter.com/WAF7hjC0LB